TWO THINGS TO START OUT WITH….

just in case i don’t get a chance to do a blog thursday morning, i want to take this time to wish my beautiful wife a happy 26th anniversary…….26 years ago thursday we were married in ROSLYN, SOUTH DAKOTA…… 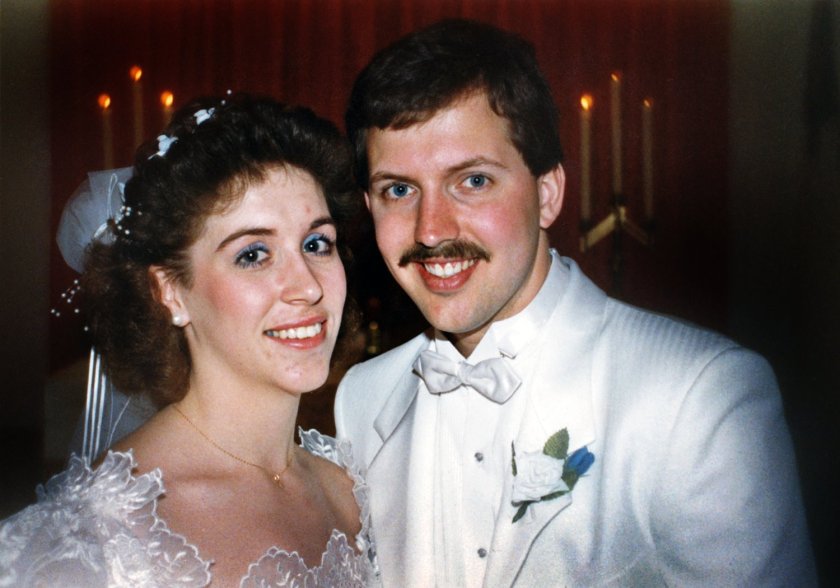 i honestly never thought that someone like me could end up with a woman like JEANNIE…and like every relationship, we’ve had our ups and downs, but thank GOD the ups outweight the downs….that’s all we can ask for, right?  HAPPY ANNIVERSARY SWEETHEART…..here we are recently….

i also want to once in awhile bring you a memory of me visiting with a country music star….when i was in country radio in the 80’s and 90’s, i spent a lot of time in NASHVILLE, and going to concerts.  and being a music director gave me the chance to go backstage and meet the artist…..today, it’s the legendary GEORGE STRAIT….

this was the first of three times that i met GEORGE STRAIT…this was taken on his bus in FARGO, N.D. at the RED RIVER VALLEY FAIR….here’s my take on KING GEORGE….he is truly one of the nicest people i have EVER MET in my lifetime…..seriously…..very kind…very sincere…..and even being the legend that he was at that time and still is, he seemed bowled over when i talked about how his music was playing at our small market station in LISBON, N.D…….i will never forget meeting him…he made me feel so welcome in his bus, and acted like he truly enjoyed spending time with me….those times are few and far between…….great memory…..

YOUR BLOG IS SPONSORED BY PIERSON FORD IN ABERDEEN……

now thru saturday is our “9th annual all out blowout.”  we have incredible things going on like this….

***ZERO PERCENT on some new vehicles, and 2.9 percent on some pre-owned vehicles…

***over five million dollars MUST GO…so hurry in…

***as an added incentive, you’ll get 100 dollars in groceries at KEN’S SUPER FAIR FOODS with every vehicle purchased…..

1.  HOW ABOUT SOME FUNNIES TO TICKLE YOUR FUNNY BONE…. 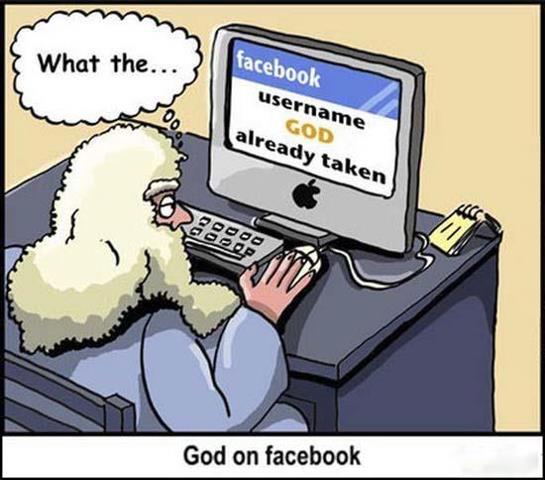 well, i guess sharks have to eat too, right? 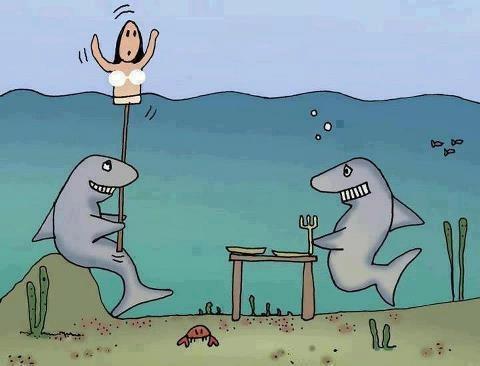 i don’t remember having this, but apparently the following keyboard is the one i used in college….. 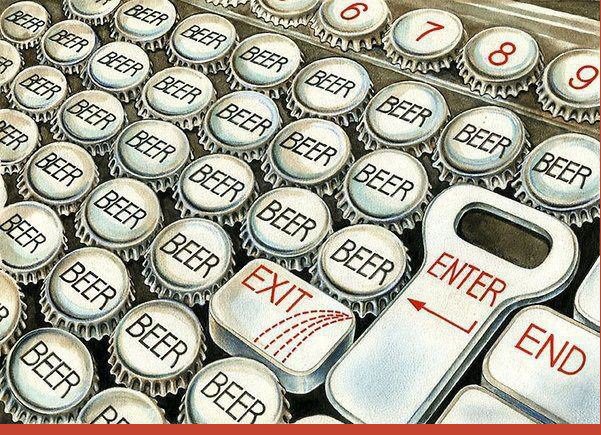 can you tell me how to get to SESAME STREET?

so, THAT’S what happens when you eat those things off the fridge…..

2.  happy birthday wishes are going out to actress SHIRLEY MACLAINE….she turns 79 today…yep, one year away from 80…..WOW….SHIRLEY has been around for decades and has appeared in more movies and tv shows than i can remember…..

my favorite SHIRLEY MACLAINE movie was “TERMS OF ENDEARMENT” with DEBRA WINGER….(yes, i’m a sappy individual…) 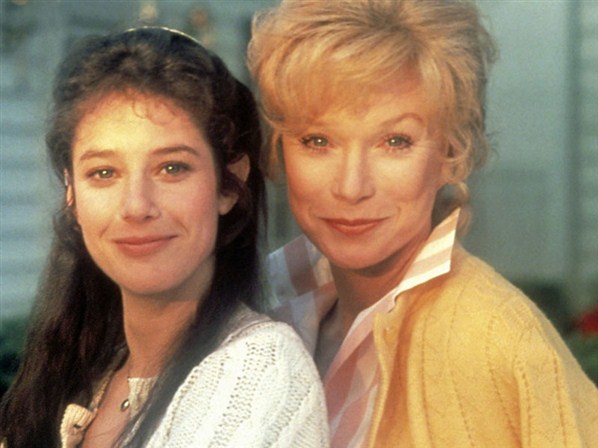 here’s SHIRLEY MACLAINE today at 79…including one with her brother WARREN BEATTY….

3.  it seems like every day i get one of those “i cannot believe they’re that old” type of birthdays…i have another one today…RICHARD STERBAN, the deep voiced guy from THE OAK RIDGE BOYS turns 70 today…SEVENTY…how can that be?  you probably know this, or maybe you don’t, but the OAK RIDGE BOYS have been around for decades…..since the 1940’s to be exact…back then they were the gospel group “THE OAK RIDGE QUARTET.”  obviously, no current members were in that group, but RICHARD STERBAN was in the band in it’s early years….here’s an early photo with RICHARD STERBAN on the far right….. 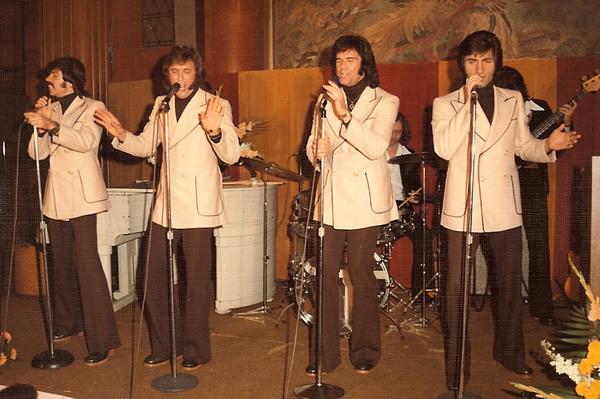 here’s the way i will always remember him….. 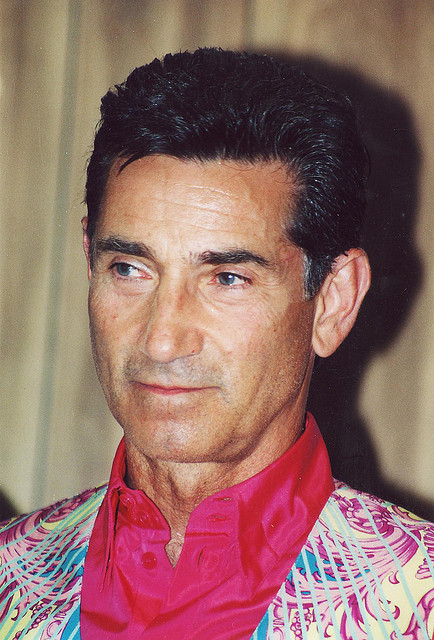 here’s RICHARD STERBAN today at 70….including one with the band today…. 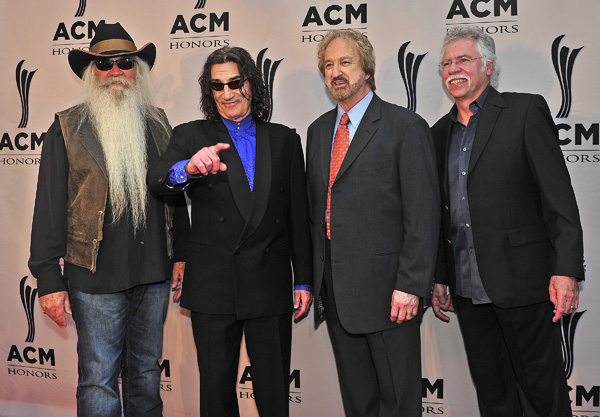 4.  actor MICHAEL O’KEEFE turns 58 today…he has also been around since the 70’s……he’s the guy who played DANNY NOONAN, the caddy on “CADDYSHACK.”

MICHAEL O’KEEFE has been in dozens of tv shows like “ROSEANNE”, “SAVING GRACE”, “WEST WING”, and others…he also received a best supporting actor nomination for the movie “THE GREAT SANTINI,” and he was in the fantastic movie “GHOSTS OF MISSISSIPPI.”  here is MICHAEL O’KEEFE today on birthday number 58……

5.  i am so sad and disappointed that i cannot go see one of my favorite bands friday night in FARGO…the band “CHICAGO” is performing at the FARGODOME….the good news is, my son MITCHELL gets to go…i’m thrilled for him…and, of course, i have seen them three times, but THEY ARE SO DOGGONE GOOD….and, i think i’ve liked every one of their songs since 1970……here’s a picture from a couple of years ago of this legendary group……

i MUST play a couple of “CHICAGO” songs for you…..here’s their early 70’s hit “MAKE ME SMILE.”

6.  WHAT A GREAT MINNESOTA WILD HOCKEY GAME LAST NIGHT….the WILD beat the defending STANLEY CUP champions, the LOS ANGELES KINGS….the game was played before a crazy crowd in ST. PAUL…it was pretty much a “must win” for our WILD, and they rose to the occasion….

the WILD are currently in seventh place out of eight teams that make the playoffs…if they win friday night they are, apparently, virtually a lock to be in the playoffs…and, if the MINNESOTA WILD play like they did last night when the playoffs start, they will be DANGEROUS……

7.  the NFL DRAFT is thursday night…i’m not excited about it this year whatsoever….plus, it’s our anniversary, so we’ll be out having supper…but there’s really no “big catch” that makes me want to sit for three hours and watch it….i’ll just get updates from ESPN….

8.  well, i’m sure you have heard by now about that tv anchor in BISMARCK, NORTH DAKOTA who was fired monday for uttering the “F” word live on the news?  well, here’s my take on it…..first of all, he had to be fired for this mistake….i feel for the guy, but you really have to use discretion when you’re on a tv set or in a radio studio……secondly, what happens to him has happened many times before and will happen many times again….i have been in a radio studio when a friend uttered the word, and the MICROPHONE WASN’T ON….apparently our sound board had issues and had fried out a pot that left the microphone on permanently….luckily for us, it was like 5:15am….not that many listening at that time..ha ha…except for one old lady who called up to give her opinion….

9.  this doggone weather…..beautiful day yesterday in the upper 40’s…now we’re looking at a snow/rain mix today and cooler temperatures with lots of wind….but, it looks like the extended forecast will make us happy…mostly sunshine and highs in the 60’s for the next week, with 72 forecast for a high this sunday……BRING IT ON, BABY……it’s nice to see the snow melt and see water running down the roads….

One day a man was walking along the beach when he tripped over a lamp. He turned around and kicked the lamp out of anger. A few seconds later, a genie popped out of the lamp, but the genie was angry that the man had kicked his lamp.

Reluctantly, the genie said, “Even though you kicked me, I still have to give you three wishes. However because of what you did, I will also give twice what you wish for to the person you hate the most: your boss.”

So the man agreed and made his first wish. “I want lots of money”, he said. Instantly 22 million dollars appear in the man’s bank account and 44 million appeared in his boss’ account.

For his second wish, the man wished for a couple of sports cars. Instantly a Lambergini, Ferrari and a Porsche appeared, but at the same time outside his boss’ house appeared two of each car.

Finally the genie said, “This is your last wish, you should choose carefully”, and so the man replied… “BEAT ME HALF TO DEATH.”

HAVE A TREMENDOUS DAY MY FRIENDS….

(remember, you can always e-mail me at:  jayhaaland64@yahoo.com

One thought on “random thoughts for wednesday april 24th, 2013”