SOMEBODY WAKE UP THE CAMEL…IT’S JUST ABOUT TIME FOR HIM AGAIN!!!!

your favorite blog is sponsored by PIERSON FORD IN ABERDEEN…..wow…let me tell you this….our inventory is amazing….and even though we’ve been selling a bunch, we’re bringing in some quality trade ins…..just in a completely loaded 2008 chevy suburban……and i mean LOADED…..plus we have seen a few diesel pickups come in, and even some newer FORD trucks that people traded in because the BRAND NEW ones are so insanely priced…speaking of that, you have a few days left to enjoy $10,000-$13,000 dollars in savings on FORD F-150’S….seriously…the 13’s have to be gone, because the 14’s are ready to pop……see our inventory at piersonford.com, call us today at 1-800-627-1237, or stop and see us in the auto plaza in ABERDEEN, SOUTH DAKOTA!!!!! 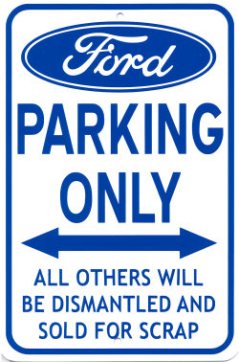 LET’S CRANK OUT SOME TUESDAY FUNNIES….

now THIS is an amazing tattoo…. 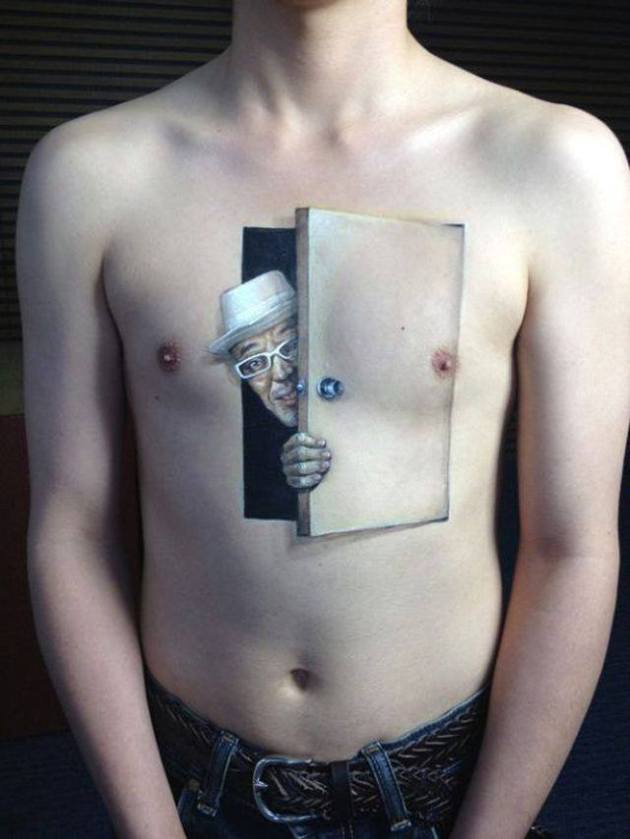 i am SO going to get this in my bathroom…I’LL BE SHOOTING 3’S ALL DAY LONG…. 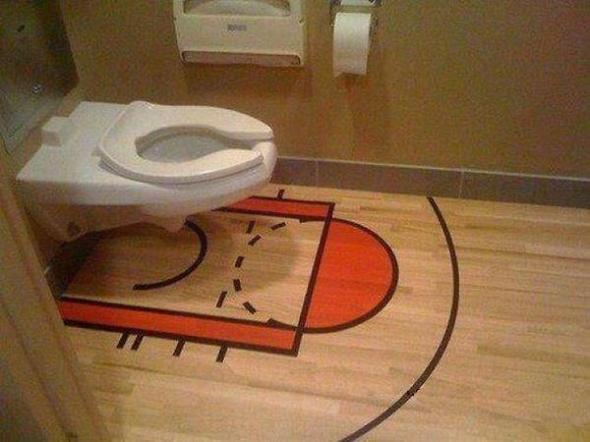 hmmm..i wonder what this rhino’s problem is…. 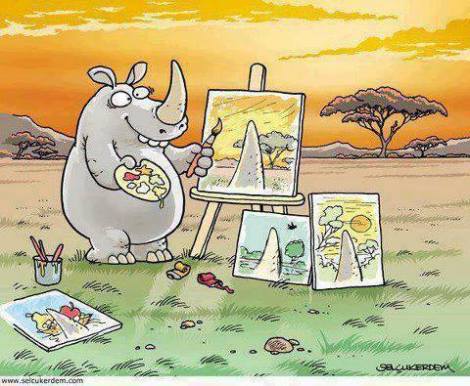 okay…i have to admit…i completely laughed out loud when i saw this….

well, you can’t argue with logic….OR YOUR STOMACH…. 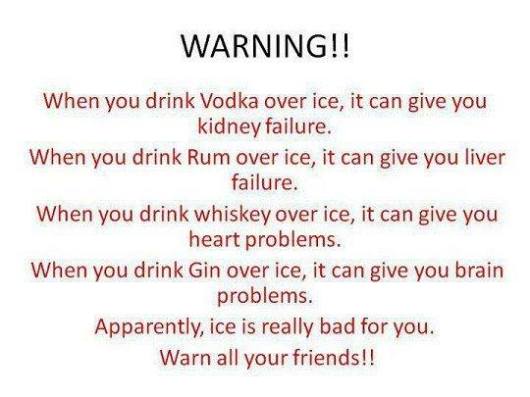 2.  I WAS SO SO SO EXCITED TODAY…..i was coming home tonight from work and i was listening to the “DENNIS MILLER SHOW” on the radio….he said that his next guest was impressionist RICH LITTLE….and he said that RICH was on the show to promote something that COMES OUT TODAY…..guess what it is?  it’s something i have been WAITING for YEARS to add to my collection……

that’s right….all of the famous “DEAN MARTIN CELEBRITY ROASTS” all on six DVD’S…..you can relive great moments with LUCILLE BALL, RICH LITTLE, FOSTER BROOKS, JOHNNY CARSON, and, of course, one of the greatest entertainers this world has ever seen…DEAN MARTIN himself…….by the time you read this, i will have ordered it from amazon.com…..and when it comes in, i’m going into a DEAN MARTIN coma….can’t wait….

3.  i also ordered something else…..my cubicle neighbor by the name of CHAD…i mean, BRAD, was talking to me the other day about tv shows….and i mentioned that the one show that i’m sick about that only made one season was called “OUTSOURCED.”  we came close to saying the name in unison….that’s right, we BOTH loved “OUTSOURCED.”  so, not only my wife, my sister KRISTA and myself loved the show…….

we seriously laughed our tails off watching this show.  and when we found out that it was cancelled after one season, we were heartbroken….oh well, now we’ll have the DVD of the entire season……. 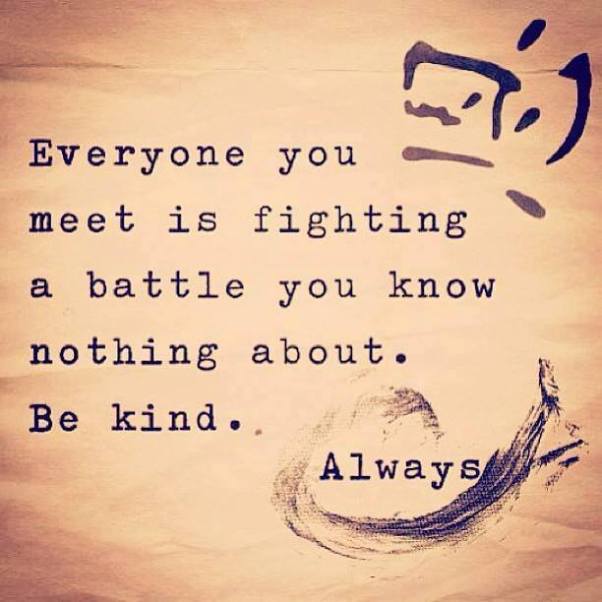 i saw this the other day and had to post it on my church site on FACEBOOK…it hit home, because we always seem to criticize people for the way they act or talk or whatever….but in reality, EVERY SINGLE PERSON is carrying some kind of burden……there’s not a person in this world who isn’t struggling with some issue in their lives……we need to be nicer….we need to be more caring…..we need to be more patient……WE NEED TO BE MORE LOVING…….can you imagine what this world would be like if we all did that?  it’s mind boggling….. 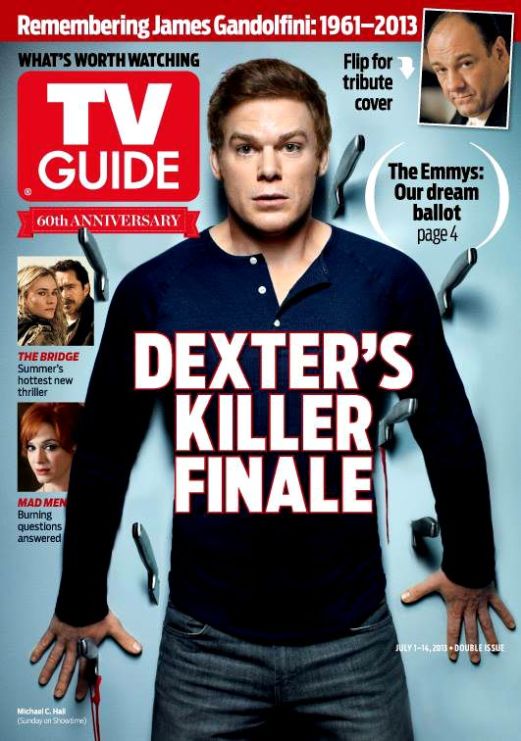 one of our favorite shows, “DEXTER” is done….the finale was this past Sunday night….my review?  AWESOME….I won’t tell you the plot, because maybe you haven’t watched it yet….but i will say this….everything that happened in the finale HAD to happen…..truthfully, i was a little bit disappointed in the very last scene of the show….i had hoped for different results….but, the bottom line is this….”DEXTER” is done…..it’s been a great run……another great show has run it’s course, and has passed on into tv heaven…..

6.  yesterday we had a couple of big birthdays………first of all, the legendary MICKEY ROONEY turned 93 years old…and yes, he’s still making public appearances…….here’s an early picture of MICKEY ROONEY, and one with the sensational and beautiful JUDY GARLAND, with who he starred in a few movies with….. 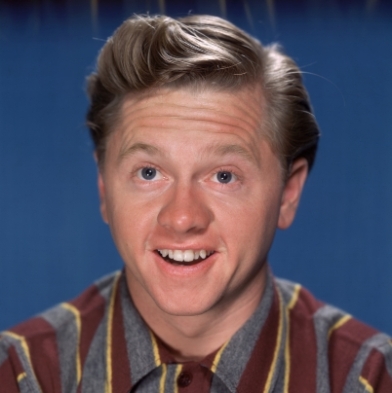 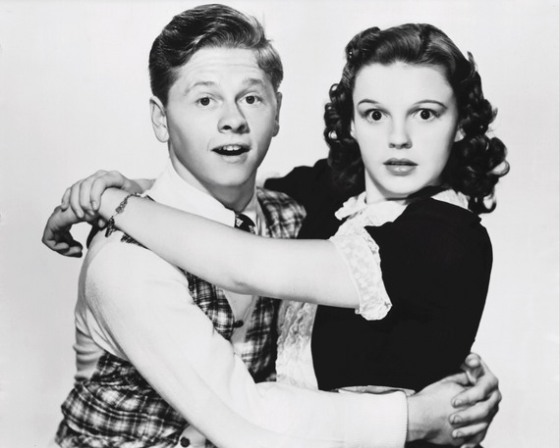 here’s MICKEY ROONEY today at 93….one of the photos is MICKEY with MITZI GAYNOR and comedian NORM CROSBY….

7.  and, we had a milestone birthday yesterday….sexy singer, and many women’s fantasy man, JULIO IGLESIAS turned 70 years old….how about that?  remember this hunk?

you probably remember a number one country song that he had with WILLIE NELSON…. 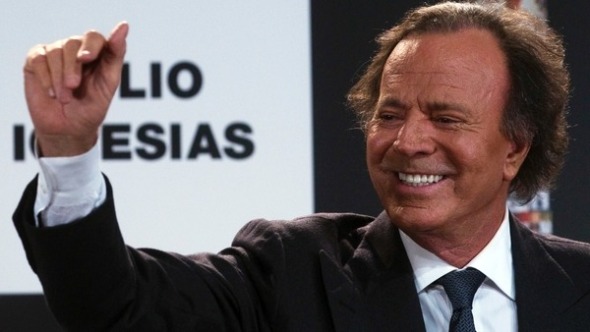 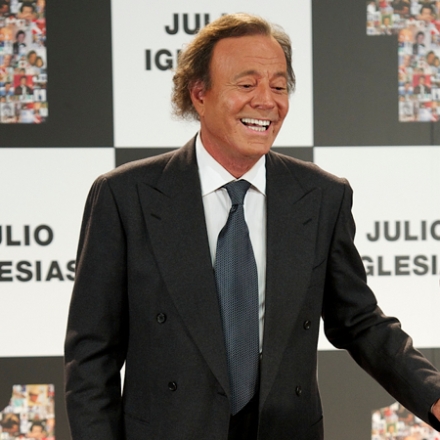 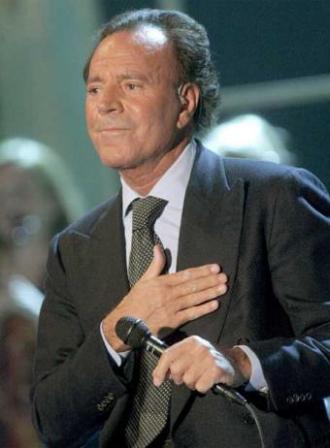 8.  okay…i’m going to share a little secret about myself….i think pregnancy is extremely sexy…..i find pregnant women very sexy…..there is something so incredible about a woman carrying a live baby inside of them…..the process of birth is no doubt one of the greatest miracles in this entire world……. 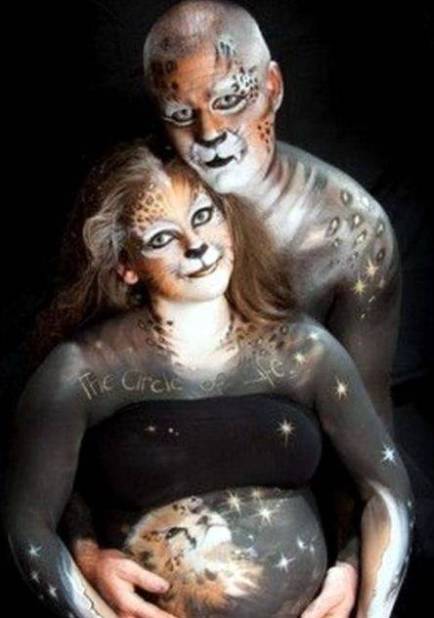 9. is it just me, or is it everyman?  I HATE FIXING THE BED…seriously, i do…my wife has been gone for the past five days, and i DID NOT ONCE fix the bed…..and then when i came home from work last night i had to wash the sheets and get the house back in order…..and, of course, after drying them i had to fix the bed…HATE IT….i just dread doing it, even though it only takes about two minutes of my life…….to me, when you wake up in the morning and get ready for work, why fix the bed?  i mean, both of us are at work all day long……we come home, have supper and crawl back into bed…..it’s just as easy just to pull the covers back up from the pile we left them in, as to fix the stupid sheets every morning…..our rule is: “the last one out of the bed fixes it.”  well, my wife gets up at 5:30am to work out…i get up around 7:00am, because after 24 years in radio, i can finally sleep in…..but, with that “rule”, i’m doggone tempted to start getting up at 5am and just head to couch to sleep to avoid fixing the bed…..(see how guys do that?  we create MORE work to get out of LESS work.)

A couple drove down a country road for several miles, not saying a word.
An earlier discussion had led to an argument and neither of them
wanted to concede their position.
As they passed a barnyard of mules, goats, and pigs, the husband asked
sarcastically, “Relatives of yours?”
“Yep,” the wife replied , “in-laws!

OR HOW ABOUT THIS ONE…..

A turtle is crossing the road when he’s mugged by two snails. When the police show up, they ask him what happened. The shaken turtle replies, “I don’t know. It all happened so fast.”

A man is walking in a graveyard when he hears the Third Symphony played backward. When it’s over, the Second Symphony starts playing, also backward, and then the First. “What’s going on?” he asks a cemetery worker.

HAVE A MOST AWESOME DAY MY FRIENDS….