i can only WISH that the following was true for this weekend!!! 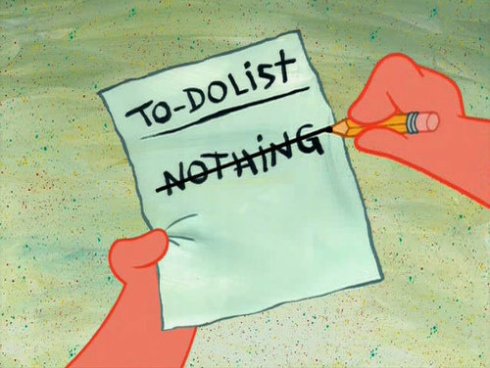 your blog is sponsored by PIERSON FORD in ABERDEEN….the end of the month is here…hard to believe that FALL is upon us…..(and dare i say the four letter word that starts with “s”?)  i just want to remind you that you can make it easily thru the winter months with a brand new FORD F-150 pickup…..and right now, the lease specials are incredibly cool…but they could change on Tuesday…..FORD usually makes changes at the end of the month, so we’re waiting to see…but you still have Saturday and Monday to take advantage of incredible leases on FORD F-150’S and our great lineup of cars and SUV’S….and with discounts of $10,000 to $13,000 dollars on new trucks, you CANNOT go wrong…… 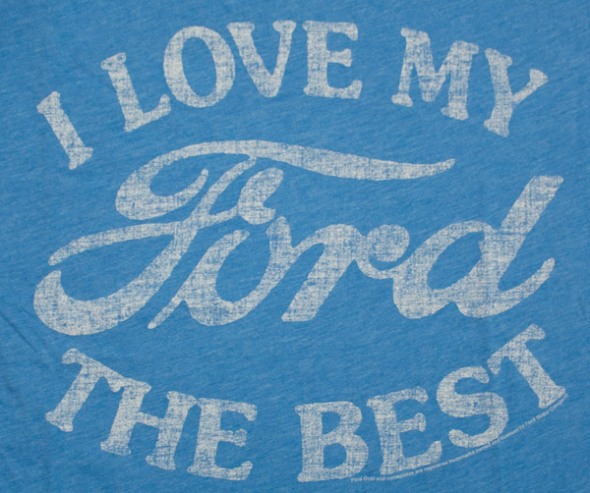 YES WE DO!!!! come on in to PIERSON FORD in the auto plaza in ABERDEEN….check out our inventory at piersonford.com

1.  HOW ABOUT SOME WEEKEND FUNNIES!!!

does this mean that milk prices are falling? 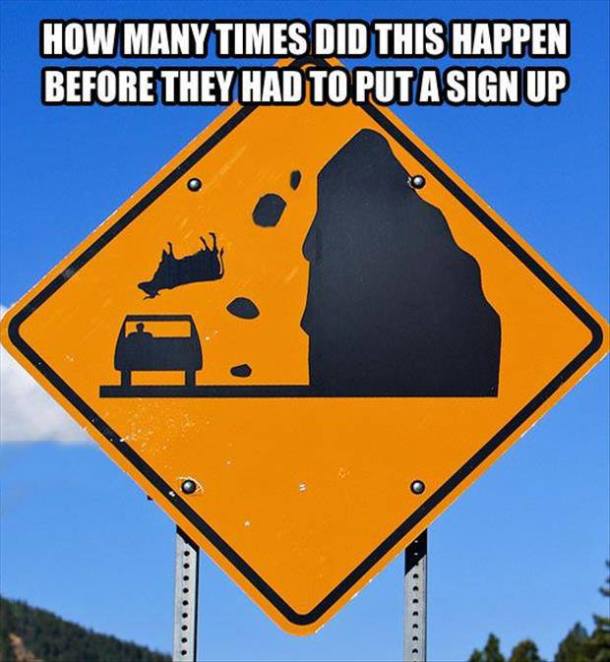 wow…if this doesn’t get to the students, NOTHING WILL…all i can say is “WOW.”

i wonder just how many accidents happen in this area?

and now a little FOWL language…… 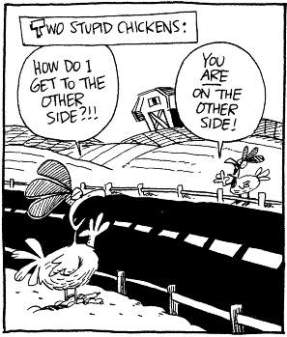 i think this next one is such a CROC…..

2.  okay…will someone please do me a favor?  GRAB MILEY CYRUS AND GET HER DOGGONE TONGUE BACK IN HER MOUTH….

it seems like every single picture, and every single moment on tv recently has MILEY with her tongue sticking out….gross….heck, it’s even on a magazine cover….. 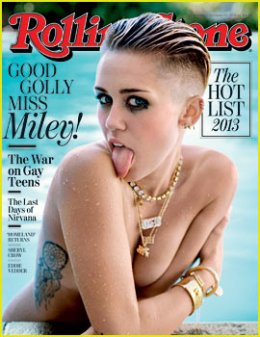 enough is enough…this “clean cut” child star turned almost adult is in for some rocky days, i’m afraid to say….the kids who start out rich when they are little tend to have some troubles……(i could name a dozen of them right now)…GOOD LUCK MILEY…remember what MAMA said?  “your face might freeze like that.”

3.  OUR GAMES OF “CORNHOLE” JUST GOT A LOT MORE FUN!!! by the way, i HATE the name of that game…..anyway, my good friend KORY made these for my boys and me……TYLER loves the TENNESSEE TITANS, and my son MITCHELL and I love our beloved WASHINGTON REDSKINS….cool, aren’t they? 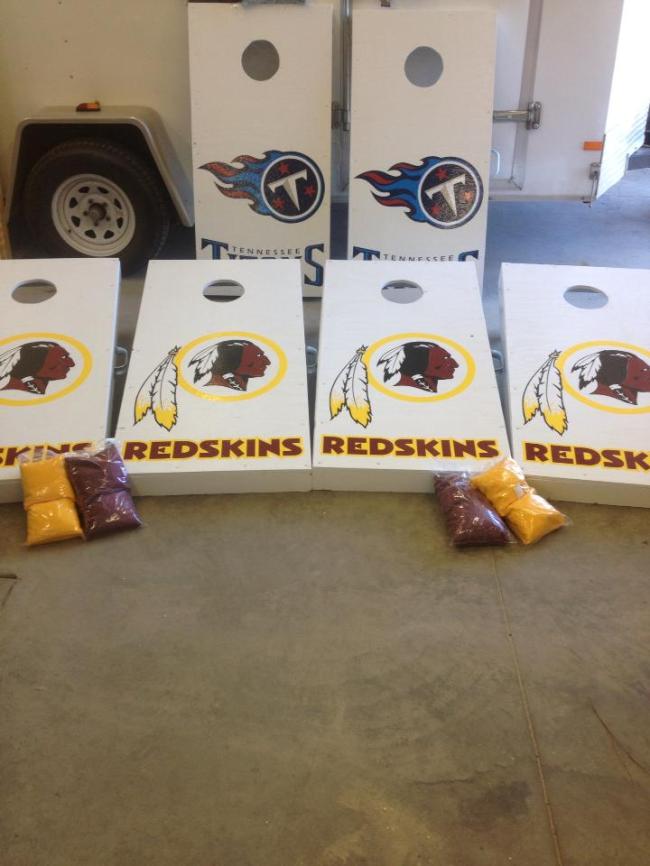 i don’t know what MITCHELL is doing, but TYLER is improvising….he and his roommate TAYLOR moved their furniture around to be able to play these in their apartment……he is SO his dad…..

4.  did you hear the latest O.J. SIMPSON rumor?  well, apparently he is STEALING COOKIES in prison….yeah…that’s according to the “NATIONAL ENQUIRER,” and when have they ever stretched the truth?  right?  anyway, O.J. is rotting away in a prison in NEVADA….i was shocked to find out he is serving 33 years for armed robbery……so, let me get this straight…he gets off from murder charges, but goes to prison for three decades for robbery?  OKAY………………..anyway, judging from this recent photo, “THE JUICE” may be cramming a few extra cookies down…..and i hear he’s always “running back” for more…….uummm…yeah…..(a little football joke for you.)

5.  did you see that “odd” moment in the WNBA playoffs the other night?  the PHOENIX MERCURY were playing my favorite team, our MINNESOTA LYNX, and the LYNX were blowing them out……at one point, PHOENIX star DIANA TAURASI started pushing and shoving LYNX star SEIMONE AUGUSTUS…..keep in mind they have been friends for decades…..well, after a little pushing, THIS HAPPENED…..

that’s right, THEY STOPPED AND KISSED…and to add a little to this already odd story, THEY WERE BOTH GIVEN PERSONAL FOULS for their action….yeah, seriously……wow..if this were real life, it’s no wonder i keep fouling out…..

6.  WHAT IN THE WORLD HAS EVER HAPPENED TO KURT RUSSELL AND GOLDIE HAWN?  well, you’re about to find out…..KURT RUSSELL has just been tapped to co-star in the movie “FAST AND FURIOUS 7″…yeah, for those of you counting at home, there are now SEVEN of these movies that i’ve never seen…..so, being he’s getting a little resurgence in his career, let’s feature KURT RUSSELL first….

KURT RUSSELL was a child star, who apparently is the ONLY ONE that has never self imploded after being a child star…(i say that with heavy sarcasm….today’s idiot stars should pay attention to KURT.)  anyway, KURT got his start in the 1963-1964 tv show “THE TRAVELS OF JAIMIE MCPHEETERS.”  here he is, the little cutie…. 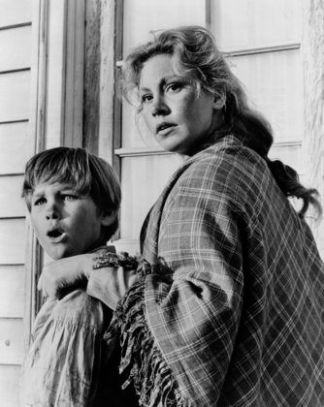 KURT RUSSELL went on to do a slew of movies for “WALT DISNEY.”  these are just a very few of them…see how many you remember? 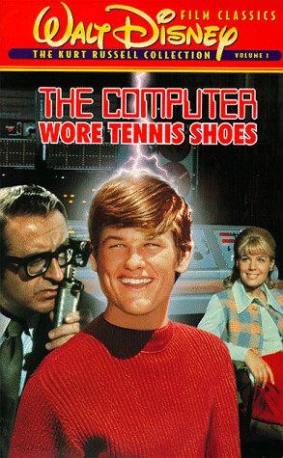 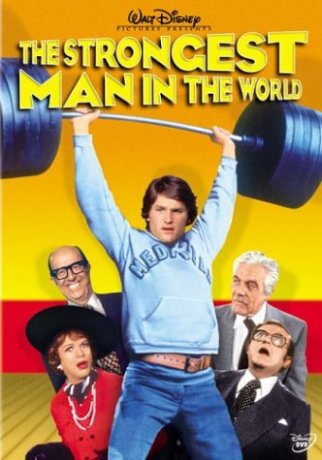 one of my favorite roles from KURT was in the classic horror movie “THE THING.”

GOLDIE HAWN, of course, got her start on the hit tv show “LAUGH-IN.” 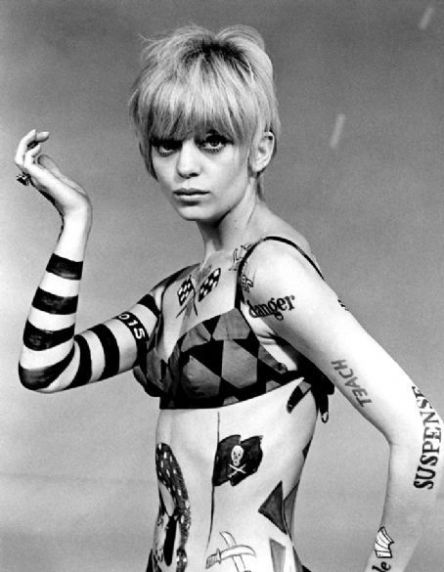 GOLDIE HAWN has had some pretty impressive movies as well….these are just a couple of them…. 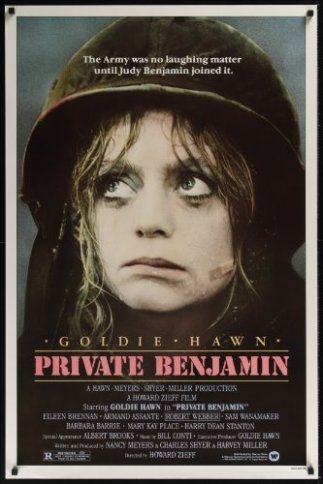 and, KURT AND GOLDIE starred together in one of my wife’s all time favorite movies….. 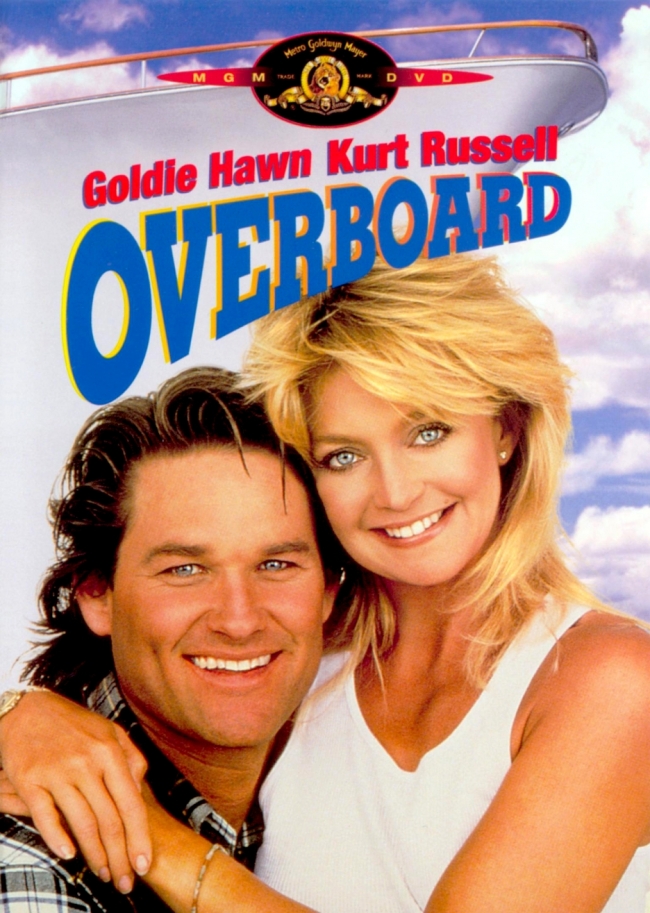 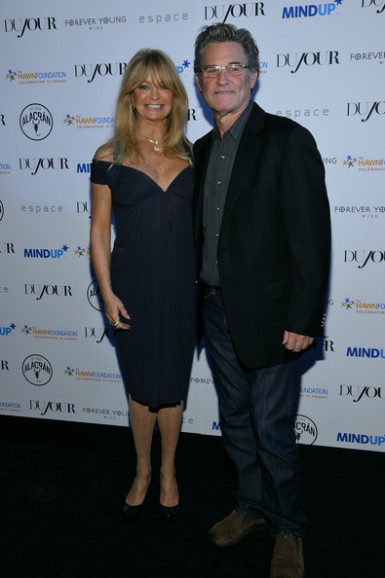 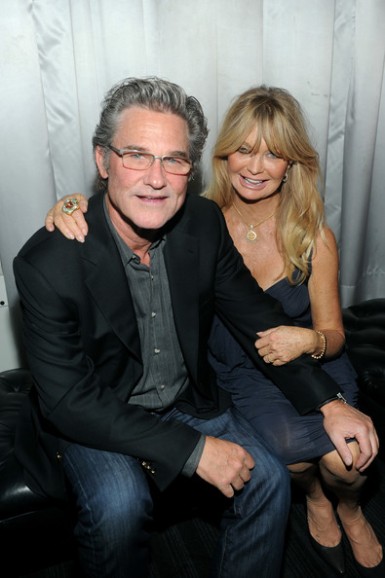 7.  if my 0-3 WASHINGTON REDSKINS lose to the OAKLAND RAIDERS this Sunday, i might be pulling out whatever hair i have left….actually, it’s not bothering me at all….i just told someone the other day that it’s crazy how you mature as you get older…….15-20 years ago i would scream at the tv, yell obscenities at the players, throw my shoes and pillows at the tv and so much more….and now today, when the game is over, i move on to something else…seriously, i do…i still have the same passion and love for my team, but i realize that it’s only a game, and the outcome doesn’t affect my day, and the sun will still come out the next morning……unless we lose……..

three pieces of string walk into a bar….(stay with me here)….the first string walks up to the bar and says, “bartender, give me a beer.”  the bartender says “no, we don’t serve strings in this bar.”  the second string gets ticked off and goes to the bar and with even more authority in his voice says, “bartender, GIVE US THREE BEERS.”  the bartender says, “i just told your friend, we DO NOT serve strings in this bar.”  so, the third string gets super angry…..he grab himself from top to bottom and ruffles himself to look meaner….he then walks up to the bar and boldly says, “BARTENDER, GIVE US THREE BEERS NOW.”  the bartender looks at him and says, “hey, aren’t you one of those strings?”  and the third string says, “NO, I’M A FRAYED KNOT.”

AND THERE YOU HAVE IT…JAY’S SENSE OF HUMOR…..HAVE A GREAT WEEKEND…