Your blog is sponsored by Pierson Ford in Aberdeen, SD. 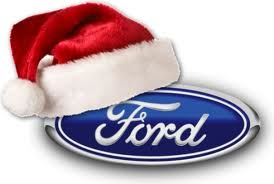 We just want to take this time to wish all of you a very Merry Christmas!!!  We hope that this time of year finds you happy, warm, and with family and friends.  Pierson Ford thanks you for your wonderful patronage, and we look forward to serving your needs into the future.  Again, Merry Christmas from your friends at Pierson Ford, in the auto plaza, Aberdeen, SD.

One for you before I do my “Christmas” themed ones…..This one just made me laugh out loud!!

And, now on to some Christmas cheer!!

I’ll be this is one fun meeting.

This one makes good sense. 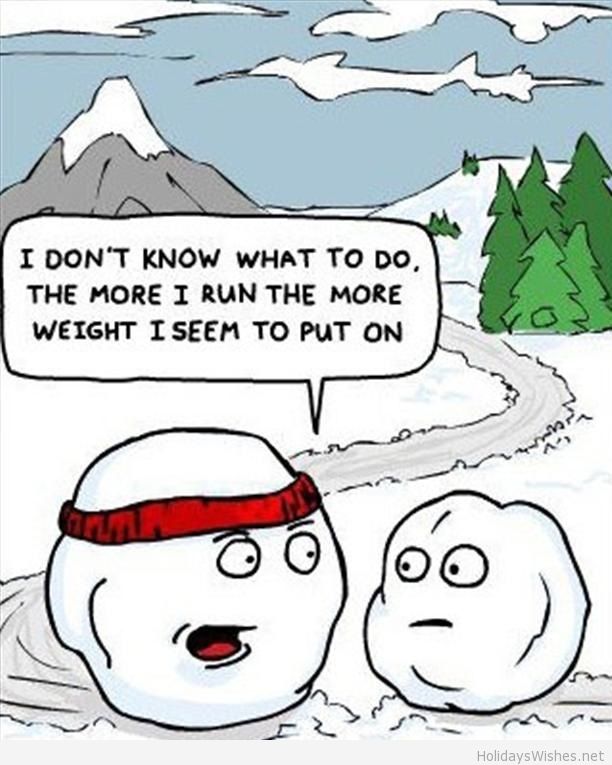 This next one I don’t find funny, because it’s one of my biggest frustrations of this season.  Ha Ha…

I have watched “Rudolph” dozens and dozens of times, but NEVER thought of this!!

2. I am friends and a follower of many great country music singers the 70’s thru the 90’s on Facebook, and one of my absolute favorites is John Berry.

John Berry had many hits songs in the 90’s including “Your Love Amazes Me”, “Kiss Me In The Car”, What’s In It For Me” and many more.  John wrote on Facebook the other day and it cracked me up. Here is what he wrote.

“There is a first time for everything!!  The bus drove off and left me at the TRUCK STOP in VIRGINIA last night with NO PHONE!!  I borrowed a phone and called the driver to come and get me.  The bus was 20 miles down the road.  Apparently nobody missed me!!!”

Isn’t that hilarious?  I have heard many times of band members or roadies being left behind, but never the lead singer, or the star.  That makes for some great conversation on that bus, I’m sure!

I want to play a couple of songs by John Berry.  This first one is my absolute favorite of his.  “What’s In It For Me?”

And, John Berry does one of my favorite, if not my all time favorite version of “O Holy Night.”  Check out the vocals on this song.  It gives me goosebumps.

3.  Speaking of music, you probably remember that my wife and I along with six friends went to Moondance Jam in Walker, MN last year.

Well, it looks like this year it will be me and my two boys going!  I can’t wait for that!!  So far, they have announced two bands, and I’m looking forward to seeing both of them!

And, I’m REALLY excited to see the legendary Doobie Brothers!!! 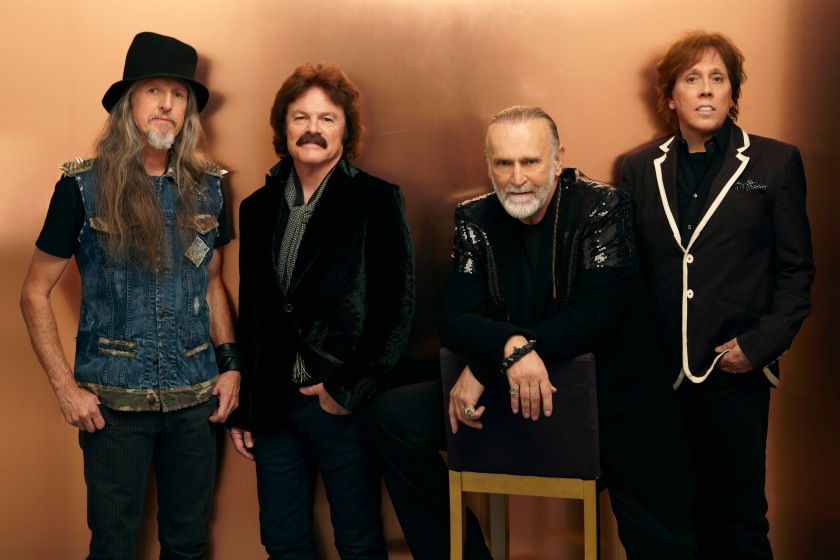 This next year’s dates are July 15th thru the 18th.  Hope to see you there.  I will announce more bands as they are announced.

4.  This past Sunday night was the series finale of the HBO hit “The Newsroom” starring Jeff Daniels, Sam Waterston and many more.  Here’s my feelings.  It was one of the most boring series finales that I have ever seen.  My wife and I were pretty disappointed in how it ended.  They did lots of “clips” from previous shows, and that’s NOT what we wanted to see.  Anyway, this series is well worth buying the box sets if you want to watch it.  I’m sure HBO will show them again and again as well.  I’m sorry to see this excellent cast go bye bye.  Thank you “Newsroom” for bringing lots of joy and satisfaction into our living rooms. 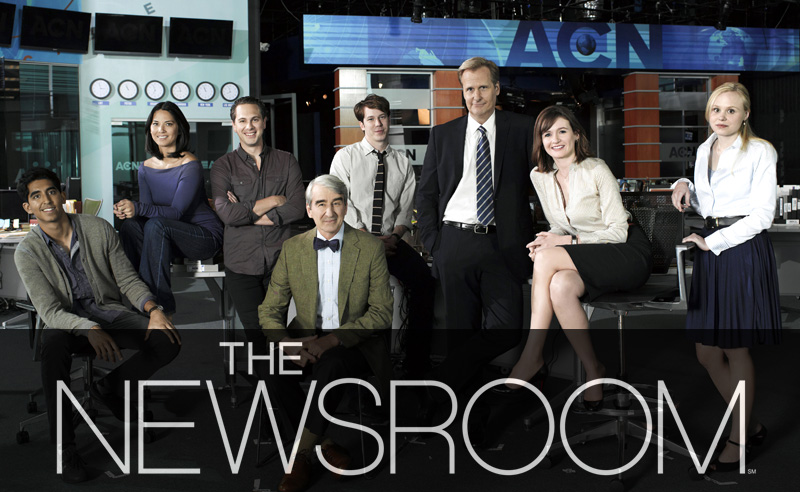 5.  And, I have to mention my other favorite show right now, “American Horror Story-Freak Show.”  This show is WEIRD.  And it seems like it has the routine of one show being really good, and the next week’s show being fairly dismal.  There must only be a few left, so I’m intrigued by what’s going to happen.  One of my co-workers, Lee, watches it, and we rehash it every Thursday morning.

The only thing I am hoping for is that Jessica Lange’s character gets killed off soon…She is SO annoying!!

6.  One more TV note, and it is DISGUSTING.  Apparently some weirdo out there wants to put a big amount of cash up for “Mama June” from the Honey Booboo debacle, to make a “sex tape.”  Thankfully for ALL of us, she says she won’t do it.

Why in the world would ANYBODY watch that?  And certainly, why would they PAY to watch it?  I have said before that we make “celebrities” out of some of the most strange people in the world.  These two “five minutes in the sun” are over.  Please go away.

7.  I am not one of these people that HAS TO have a white Christmas.   I have spoken to many people who said “It’s not Christmas unless there’s snow on the ground.”  BAH HUMBUG…. I can celebrate Christmas just as easy without shoveling and sliding into the ditch.

8.  I had really hoped that the loving feeling of the Christmas season would end the riots and protests around this country.  Apparently, I’m not hoping hard enough.  Sad….very sad…..

9.  We said goodbye to a couple of celebrities since we last talked.  Mary Ann Mobley died at the age of 77.  She was Miss America 1959.

She went on to star and co-star in many movies and TV shows, including “Girl Happy” with Elvis Presley. 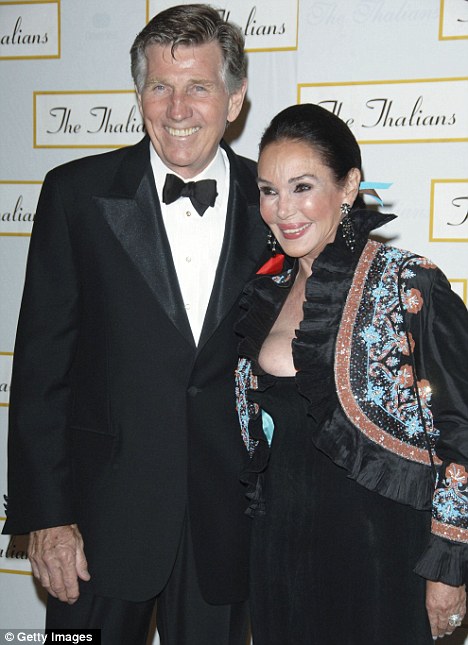 Here is a fairly recent picture of Mary Ann Mobley.  REST IN PEACE. 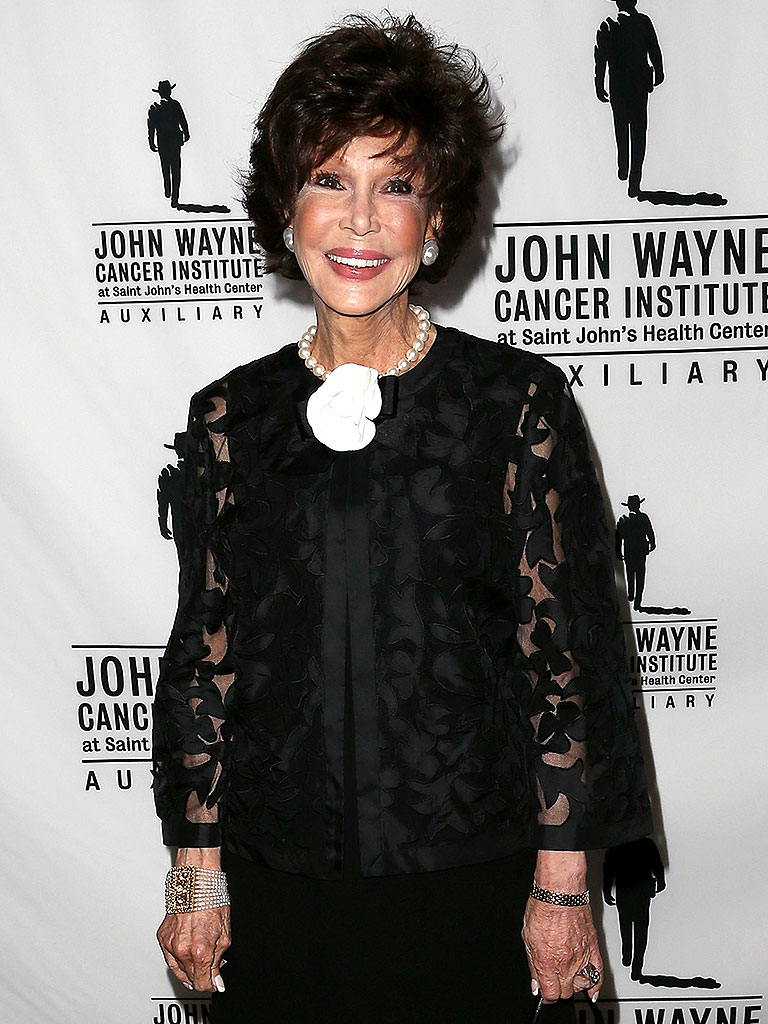 He died at the age of 59 due to a heart attack. 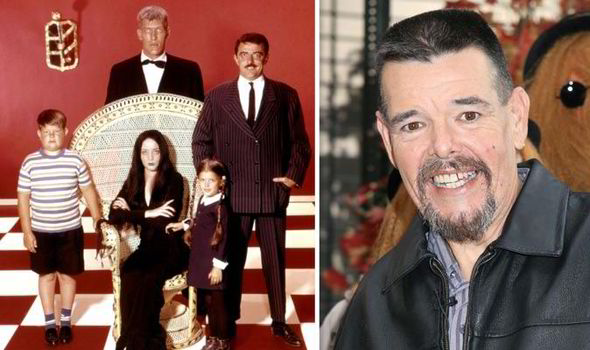 A guy is going on an ocean cruise and he tells his doctor that he’s worried about getting seasick. The doctor suggests, ”Eat two pounds of stewed tomatoes before you leave the dock.” The guy replies, ”Will that keep me from getting sick, Doc?” The doctor says, ‘No, but it’ll look really pretty in the water.”

BLECK!!  Have a most awesome day today!!!