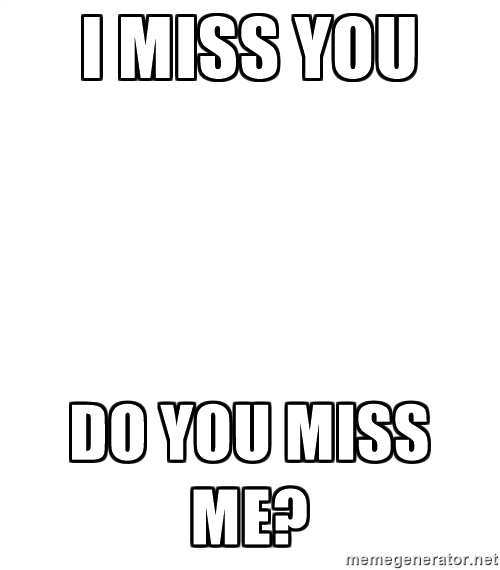 Anyway, I’m back with a powerful, awesome, stupendous new blog.  I don’t think I’ve ever used the word “stupendous” before!!

Your blog is, as always, sponsored by Pierson Ford in Aberdeen, SD. 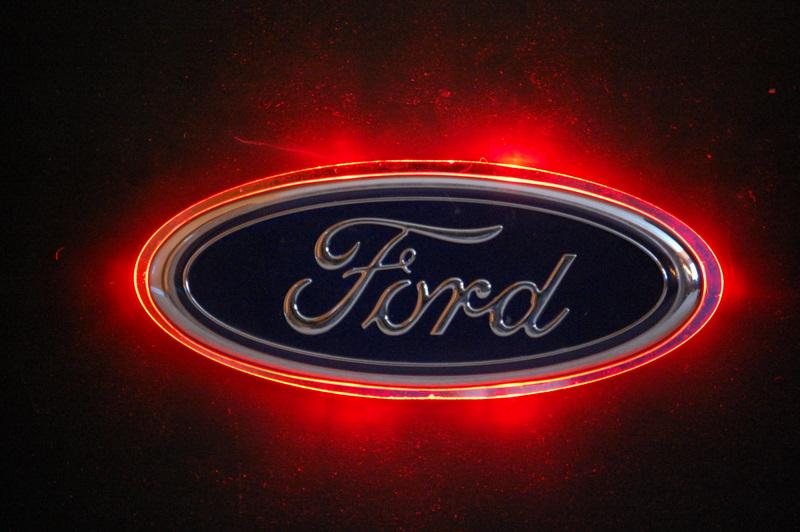 With this INCREDIBLE weather we’ve been having, we have been addressing our lot by moving lots of stuff around.  Plus, we’ve added a few vehicles from auction and from trade-ins.  In case you didn’t hear, we are having upper 40’s to low 50’s for highs.  For February, that is AWESOME!!

I was actually on vacation last week, and I came back this week to wonderful news on leases.  Right now for a limited time, you can lease a 2016 Ford F-150 for as low as 389 a month, with only the first payment due.  Seriously, that is one great deal.

To see our great lineup of new and pre-owned vehicles go to our website where you can shop 24 hours a day.  http://www.piersonford.com/

1.  Please sit back and let me tickle your funny bone.

My son and I actually laughed out loud at this next one.

This one had me really EGG-CITED. 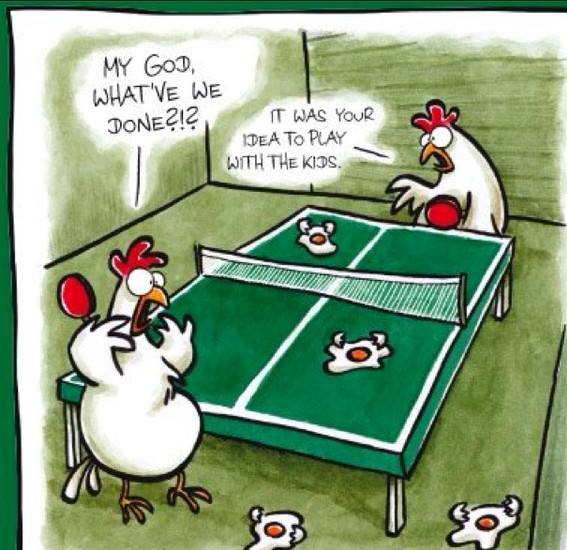 This public service announcement is brought to you by….GERBER. 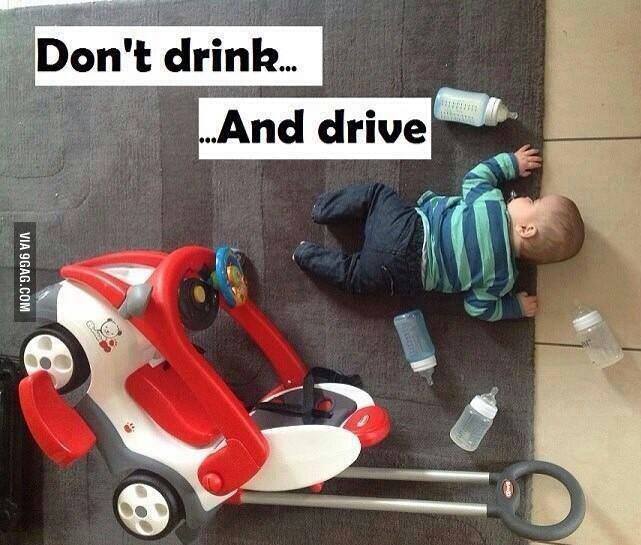 There, unfortunately may be some SAD truth to this last one.

2.  Very soon on this blog I will have some MAJOR news.  I will give you a teaser.

I am dying to tell someone.  I will let everyone know, probably in the next couple of weeks.

3.  Well, the NFL has begun their post season cleanup.  Some players are being released, and some players are being signed.  Everyone knows the troubles that Minnesota Vikings kicker Blair Walsh had in recent times. Guess what?  He actually signed with the Seattle Seahawks the other day, and I have the contract to prove it. 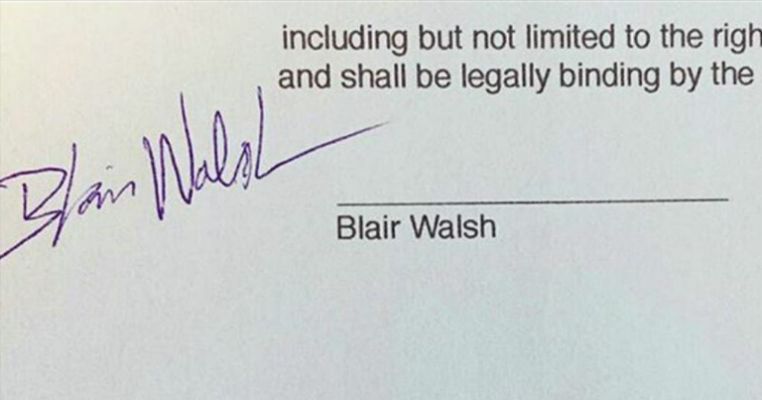 And it’s even written in PURPLE ink.

4.  I had an incredible weekend this past weekend.  I spent four days with my boys in St. Paul.  Plus, as an added feature, I got to spend time with our son Tyler’s beautiful new girlfriend.  And if THAT wasn’t enough, some of the sales staff from Pierson Ford came down Saturday afternoon for a Minnesota Wild game on Sunday afternoon.

Our fun weekend started Friday night with a Minnesota Timberwolves game.  Well, it was fun until the end of the game.  The T-Wolves did their classic move.  Lead all game and then pee it down their leg in the final quarter.

Anyway, Tyler’s girlfriend Carly works for the Kansas Jayhawks.  She goes around and recruits kids to come to their school.  Friday night was Jayhawks night at the game, so Carly took me and the boys with her.

After the game we had the opportunity to meet former Jayhawks players Brandon Rush, Cole Aldrich, and Tyrel Reed.

And then on Saturday, the Pierson Ford gang met up with us and we had some fun in St. Paul.  One of the stops was at a place called Tom Reid’s.  Yes, THAT Tom Reid.  The guy that used to play with the Minnesota North Stars, and is currently one of the voices on the radio for the Minnesota Wild.  And, he was hanging around, so I visited with him.

On Sunday it was the reason we were all there.  A MINNESOTA WILD HOCKEY GAME. If you have never been to a Wild game, you’re missing out.  With all the games I have seen in Minneapolis, Washington, D.C., Green Bay and other places, THIS is my favorite place to watch a sporting event.  The Ex-Cel Energy Center.  I would rather go to a Wild game than ANY other game in the country.

Here I am with my three loves.  My incredibly handsome boys and Tyler’s cutie. 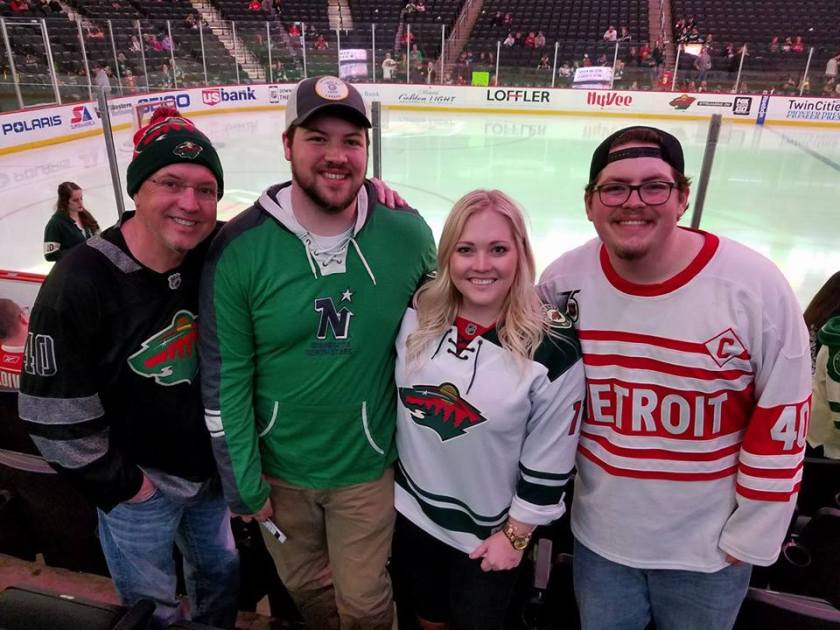 And here’s the Pierson Ford gang hanging out by the ice. 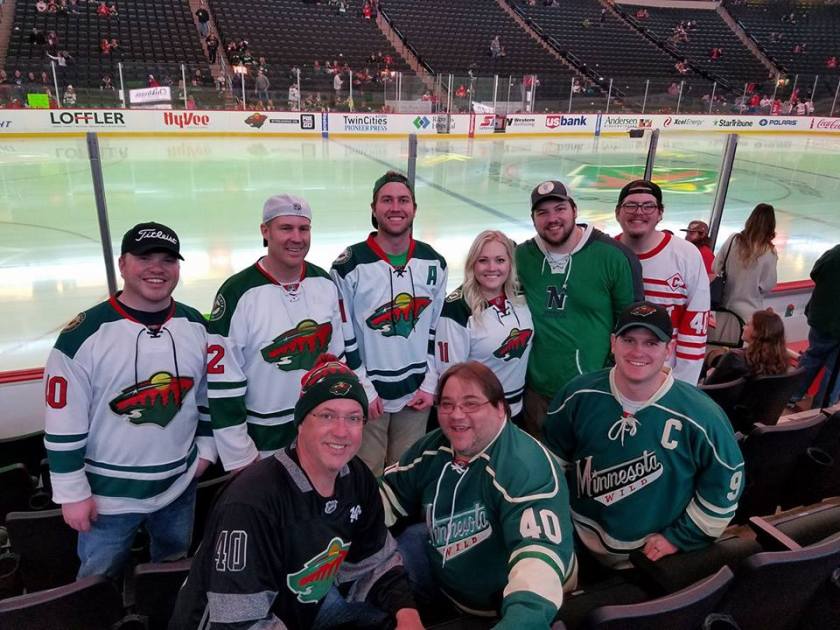 Inside the “X” as it is called, they have a tribute to Twin Cities uber-legend Prince, who as you know died last year.

I forgot to mention that on Saturday before the gang arrived, I had three hours to kill so I went to the  Minnesota Wild hockey store in the “X”.  There was a line growing, so I checked it out and found out that Wild players Erik Haula and Marco Scandella were coming to do autographs.  I’m not a huge autograph guy anymore, but I thought I’d get in line for a picture and an autograph as well.

I waited in line for quite a while, and wouldn’t you know it, they stopped the line about 20 people in front of me because the guys had to leave.  So, to prove I was there, I ran in and snuck a couple of pictures myself.

5.  While I was at Kansas Jayhawk’s night at the Timberwolves game, I kept hearing Kansas fans yell, “ROCK CHALK.”  I thought they were saying something different and was quickly corrected.  Apparently that is their official slogan that they yell during basketball and football.

I had NO idea what it meant, so I waited until I got home and did some research and here’s what I found out.

The chant was first adopted by the university’s science club in 1886. Chemistry professor E.H.S. Bailey and his colleagues were returning by train to Lawrence, Kansas after a conference. During their travel, they discussed a need of a rousing yell. They came up with “Rah, Rah, Jayhawk, Go KU”, repeated three times, which later became “Rock Chalk Jayhawk, KU”.

By 1889, “Rock Chalk”—a transposition of chalk rock, a type of limestone, that exists in the Cretaceous-age bedrocks of central and western parts of the state as well as on Mount Oread, where the University is located, which is similar to the coccalith-bearing chalk of the white cliffs of Dover—later replaced the two “rahs.” Those responsible for the change are unknown, with Bailey himself crediting the geology department,and others an English professor.

(By the way, most of the above information came from the internet.  I am CERTAINLY not smart enough to think like that.)

6.  You are not going to believe this story.  This past weekend my boys and I were record store shopping, and while I was at one of the stores I was searching thru the CD’S and found a greatest hits of Al Jarreau.  I used to love his 1981 hit “We’re In This Love Together.”

I carried the CD around for awhile and then decided not to get it.  When I got back to my room, I learned that AL JARREAU HAD DIED THAT MORNING.  CRAZY!!!

Al Jarreau was 76.  He had won SEVEN Grammy’s in his lifetime.  Pretty impressive.  And how’s this for horrible.  Al died TWO DAYS after announcing his retirement.  Sad.  Here he is in later years. 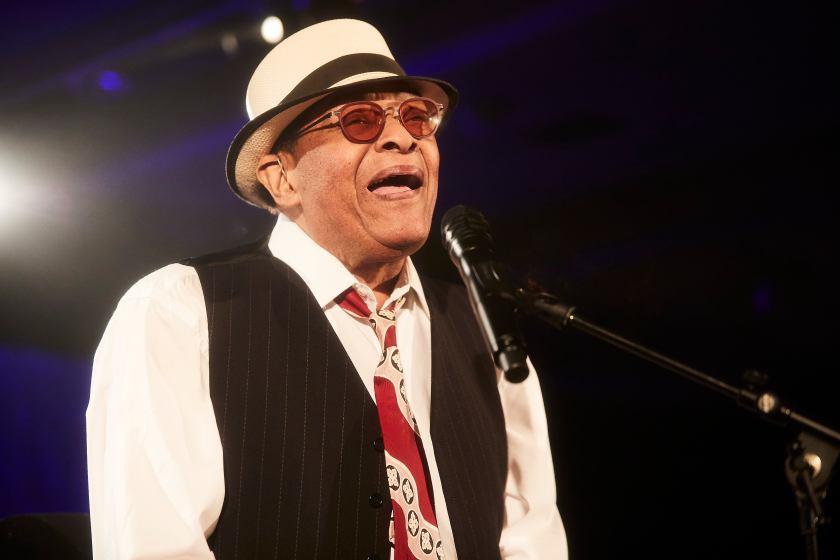 We can’t do a tribute without hearing his huge hit song.  Don’t remember it?  Listen, and YOU WILL. 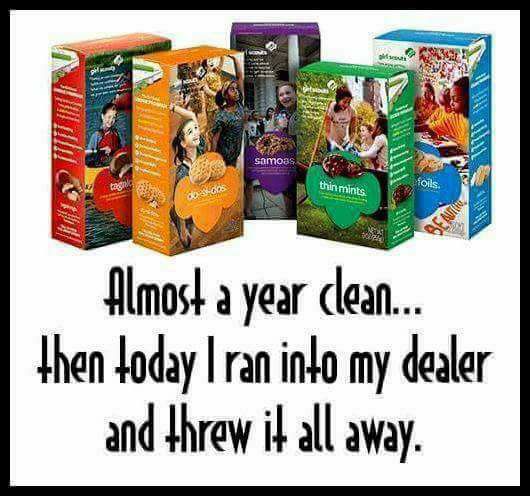 I have a feeling I will run into a bunch of “dealers.”

8.  While surfing the internet the other day, an ad popped up for a line of clothing that was, well, a little loud.  And by a little, I mean A LOT.  My wife says that I would buy most of that clothing if I wasn’t married to her.  She may be right.  Well, she USUALLY is.

I thought I would share a couple of the items with you.

These pants are only FOURTEEN DOLLARS.  And probably for a reason.

And here’s a shirt you would NEVER catch me in.  Well, maybe not. 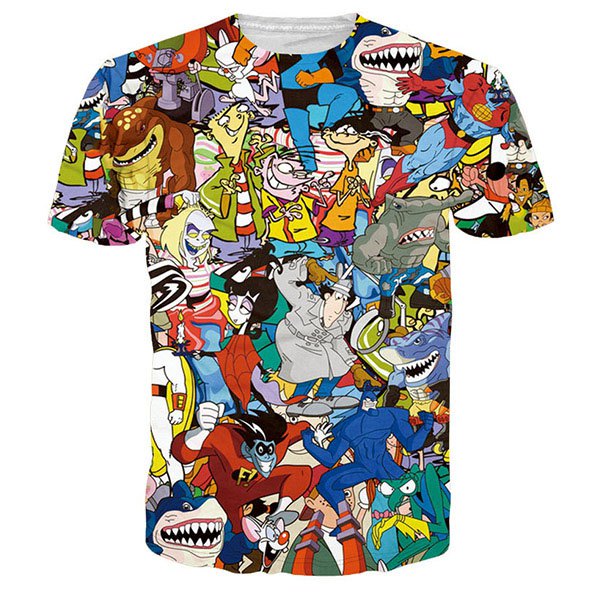 However, there was an item I may have bought.  Couldn’t you just see me in this? 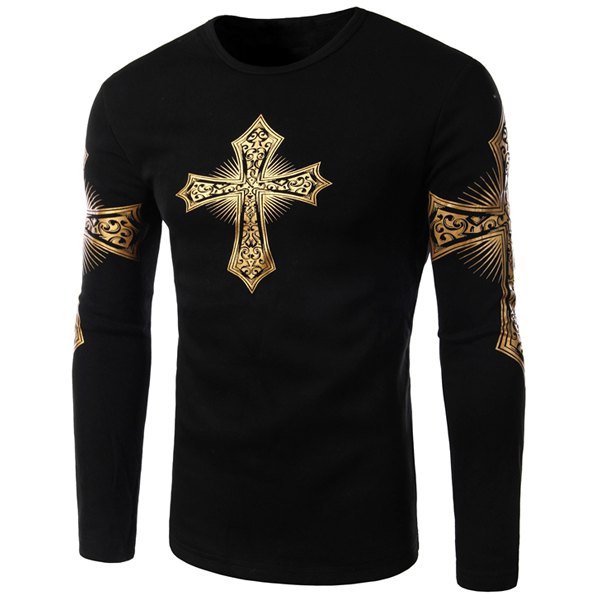 I would imagine that I would look pretty good in that.  My wife’s view may differ.