Finally, our brand new website is ready for my radio show.  You can now listen to every show we have ever done by logging on to our website.  You can also order one of the new t-shirts as well.

Check it out at this address:   countrylegendsjukebox.com

Your blog is sponsored by Pierson Ford in Aberdeen, SD.  Have you seen the new Ford Ecosport yet?  It is amazing.  It’s a bit smaller than the Ford Escape and has some great options on it.  Check this out. 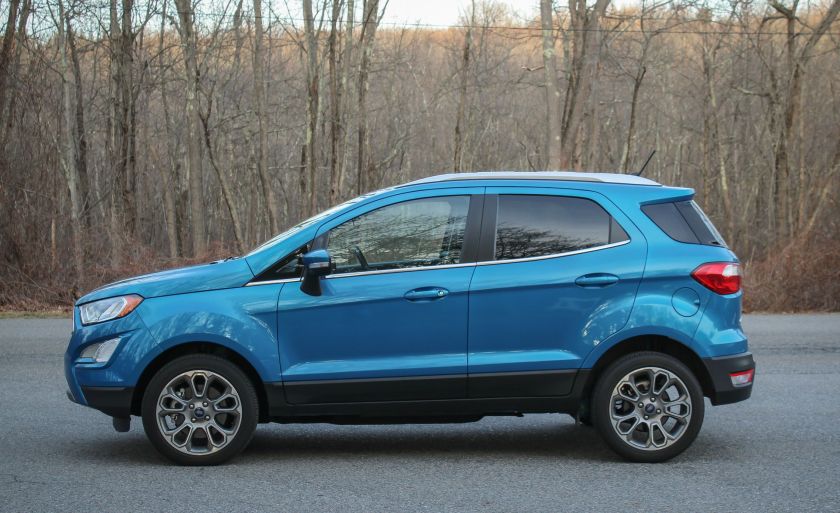 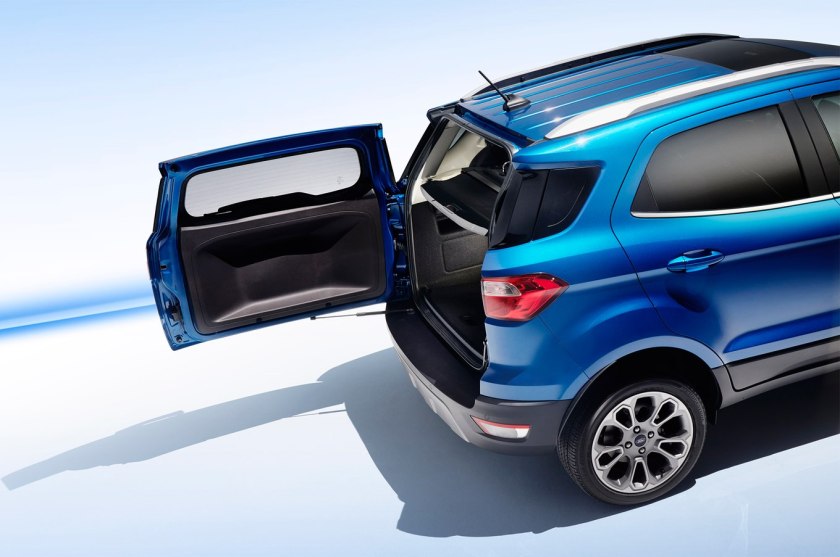 Great gas mileage, super sleek look.  The Ford Ecosport may be the vehicle for you.

Check out all of our vehicles at http://piersonford.com/

I’m just horsing around on this one. 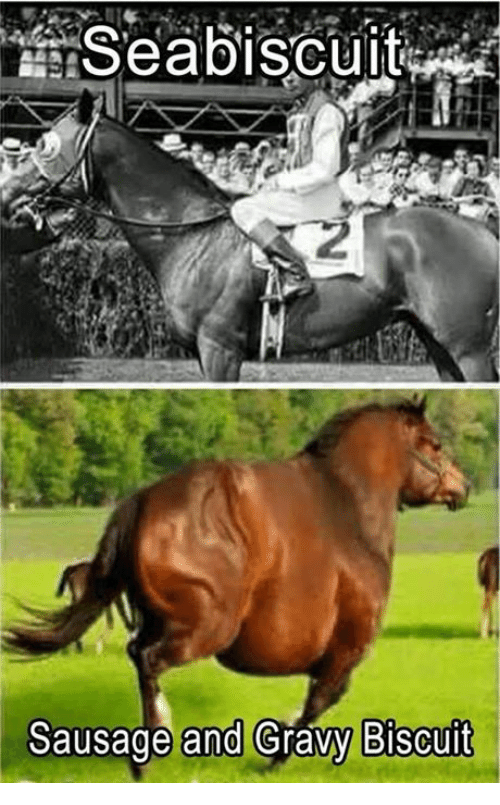 This one is funny.  Just remember that I TOAD you so. 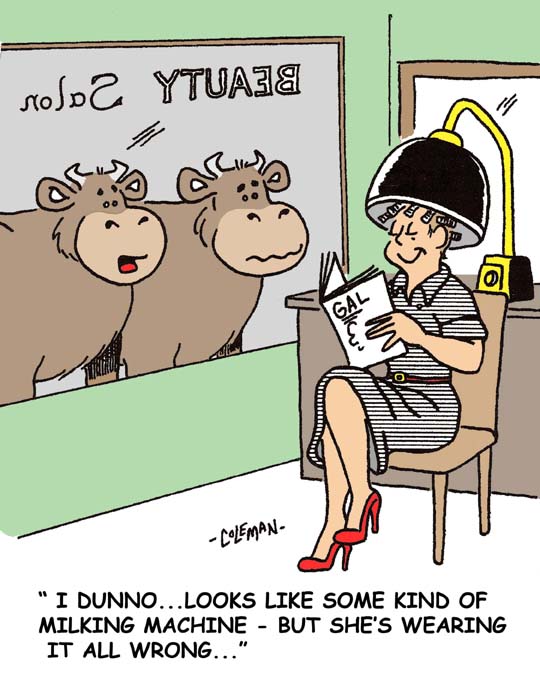 This one is corny.  UNICORNY! 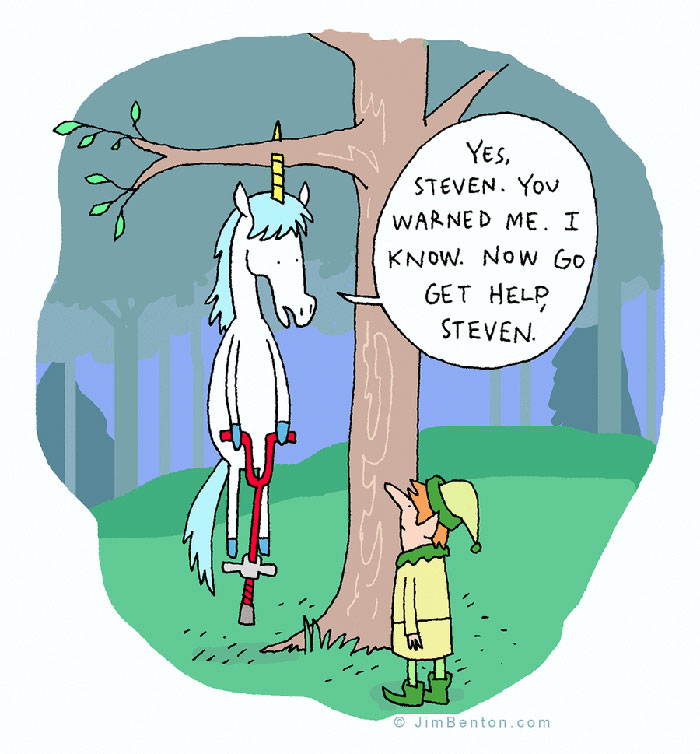 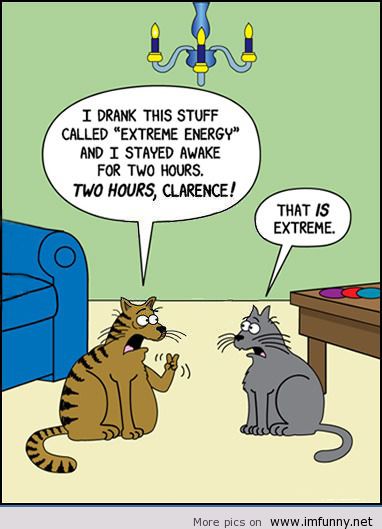 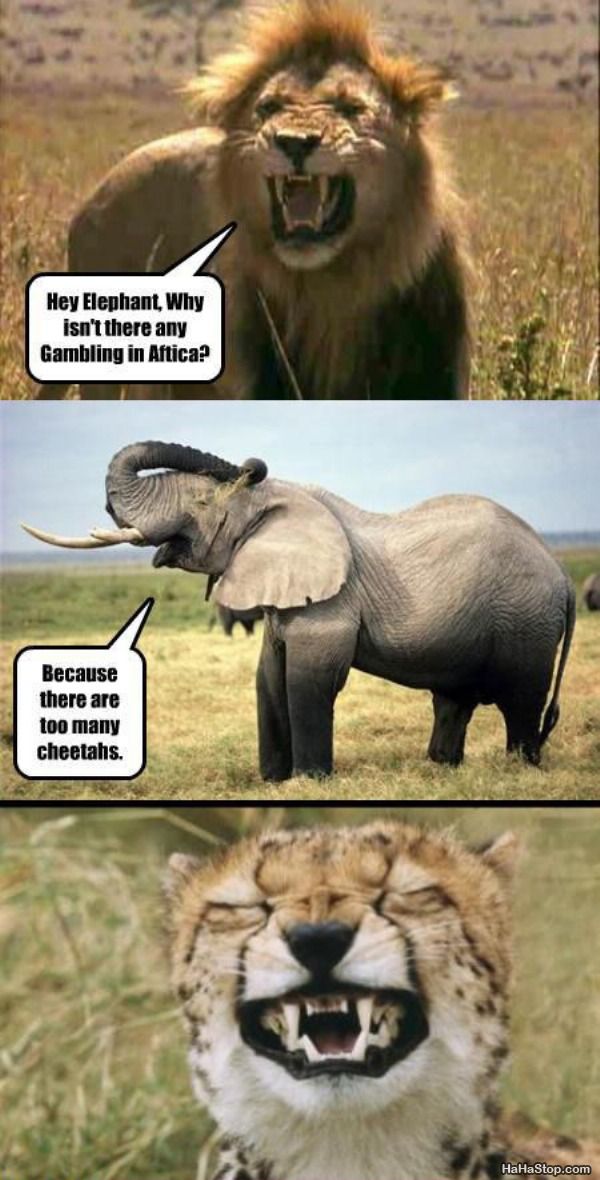 2.  Well, today marks 54 candles on the birthday cake.  54.  I sit here thinking about that, and I have NO IDEA how I got to 54 so quickly.  I do know one thing, life is short.  Life is quick.  You close your eyes and you age 3 years.  It’s scary.  I don’t know if I’m getting a cake today or not, but I anticipate this being needed. 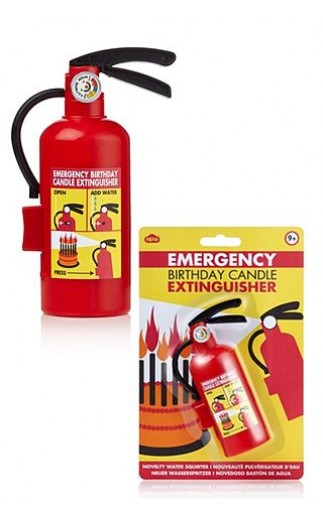 Anyway, my birthday started out incredible today.  Some of the sales staff and office staff meet for breakfast every Saturday morning before work.  So, today, some of my good friends on the Pierson Ford sales staff came to breakfast dressed as “JAYS”.  Each of them had different “JAY” attire, and they even used my words and slogans and catchphrases.  My stomach hurt from laughing.  Here are a couple of pictures from the event. 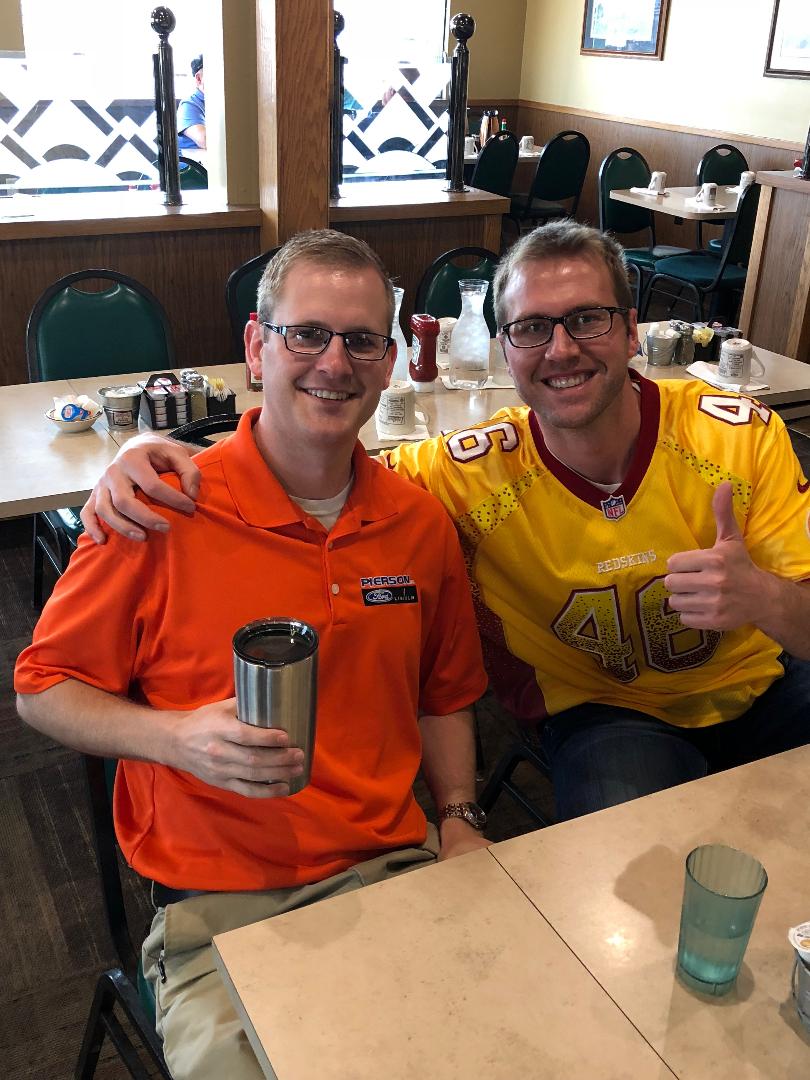 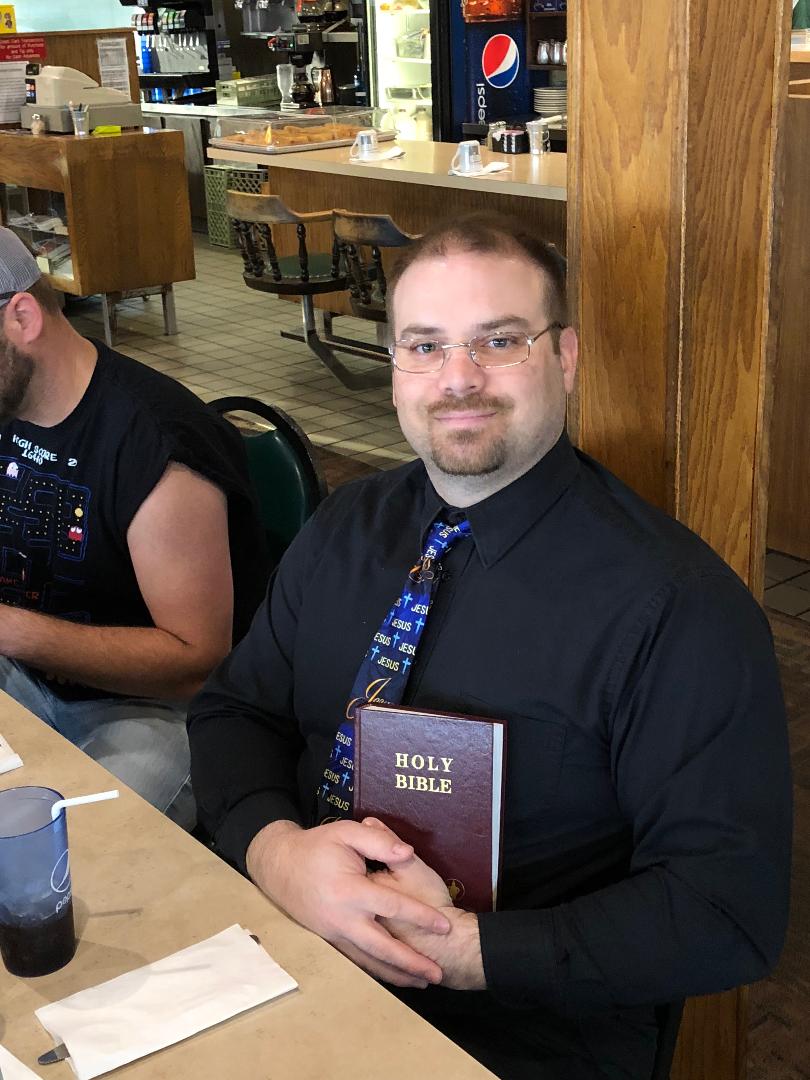 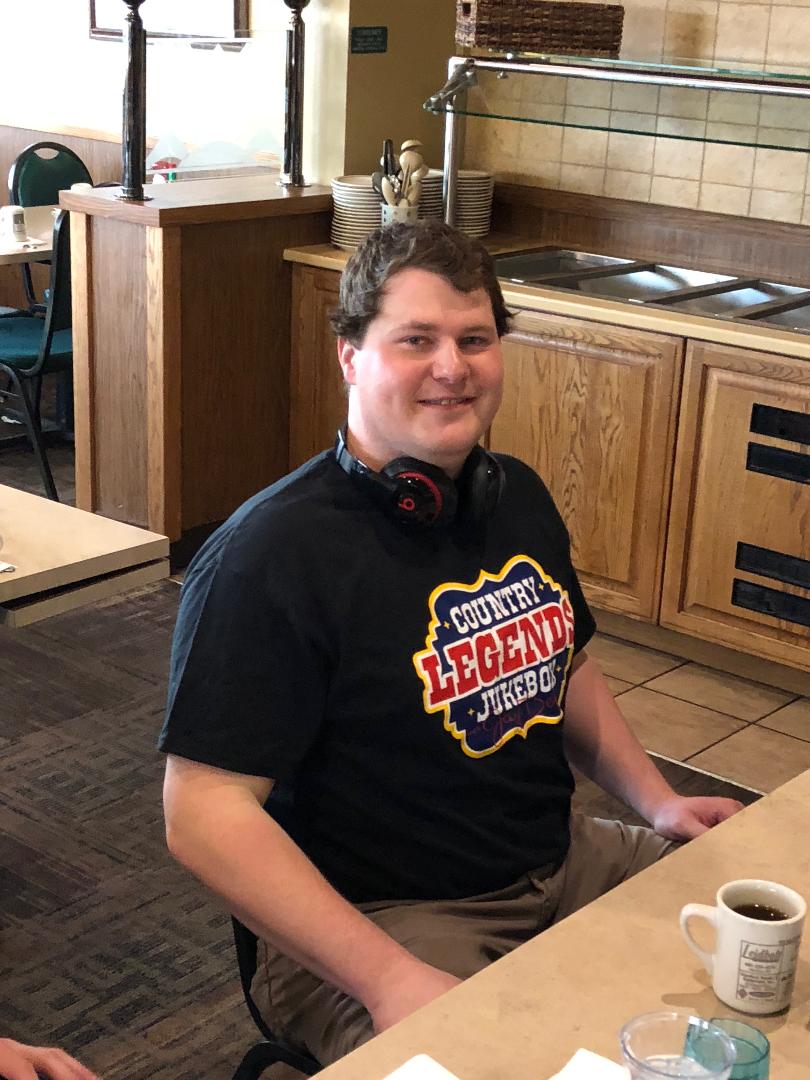 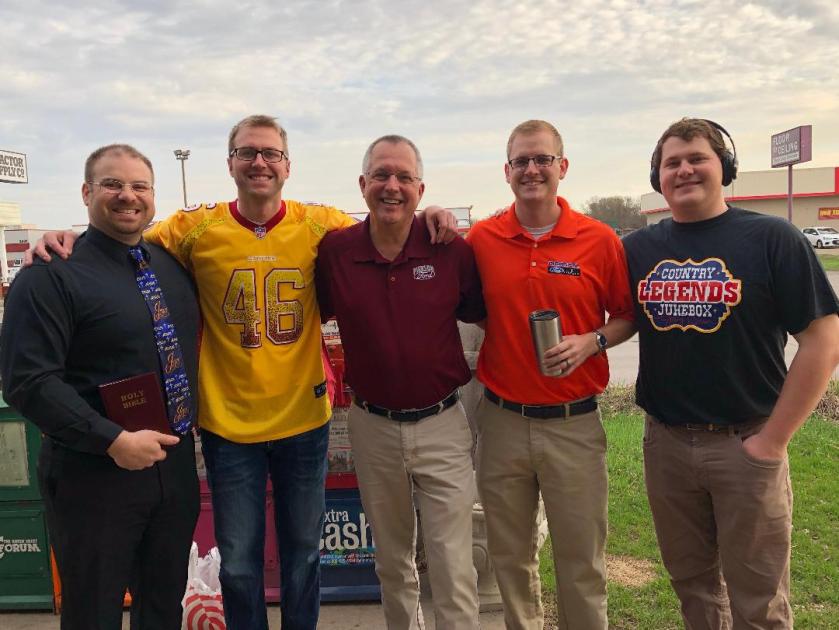 I work with some incredible people.  They make coming to work fun.

3.  If you have read my blog for years, you know that I celebrate my birthday with the legendary Tammy Wynette. 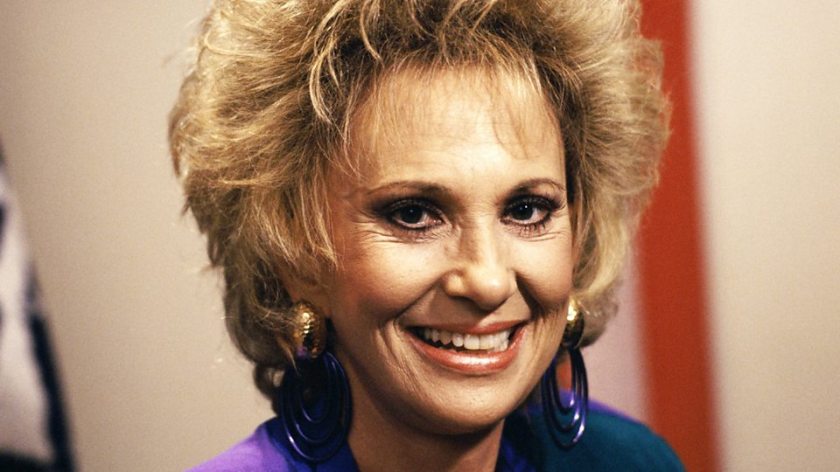 Every May 5th when I was on the radio, I would wish Tammy a happy birthday and then play one of her songs.  One year while I was in radio in Lisbon, ND, I sent a fax to her office wishing her a happy birthday and I told her the story of how I played a song for her every year.  Lo and behold, about five minutes after I sent it, Tammy sent a fax back.  That was incredibly cool! I have it framed at home.

So, Tammy, I wish you a happy heavenly birthday.  And, I dedicate my favorite song of yours to you!  Love you Tammy!!

4.  My gorgeous wife and I went to see the new “Avengers” movie the other night.  This movie is setting all kinds of box office records.  It has an amazing amount of super heroes in it.  We found out one thing.  We haven’t seen HALF of the super hero movies that were featured in the movie.  Looks like we need to sit down and have a movie marathon.

5.  It is expensive going to the movies.  Our theaters in Aberdeen are AMC Theaters.  I like their company, but the one complaint I hear over and over is that their prices are way out of line to see a movie.  It costs a little more than ten dollars to get in and that doesn’t count the popcorn and pop.  The reason I bring this up is that AMC announced yesterday that they are dropping the movie prices to $6.99 at the theaters in Aberdeen.  WOWZERS!   That is going to make a lot of families super happy.

6.  Here is a typical night at our home.  This is no kidding either.  My wife and I arrive home anywhere between 6:30 and 7:30.  We make supper and head to our recliners to watch about two hours of “The Office.”

I am serious when I tell you that we just started the entire season over on Netflix for probably the 8th to 10th time!  We love this show.  We sometimes talk with the lines of the show.  Plus, we catch new things sometimes.

Now that I think about this, we are incredibly old and boring people!

7.  Let’s do some today and yesterday fun!

Remember the show “The Rifleman?”  Chuck Connors was in the starring role with Johnny Crawford playing his son.  Chuck is gone from this earth, but get this.  Johnny Crawford is 72 years old.  SEVENTY TWO YEARS OLD.  How can that be? 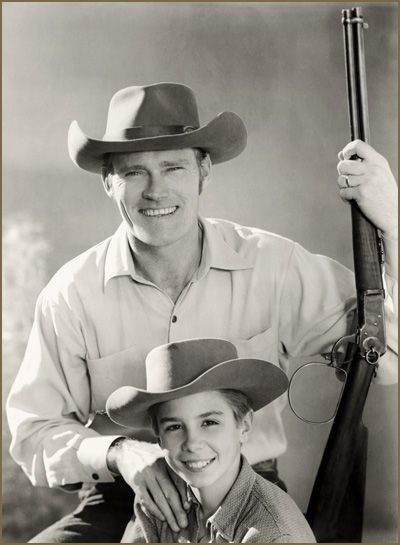 Johnny has done some acting since then, but is mostly known for being a bandleader with his own band.  Here he is today. 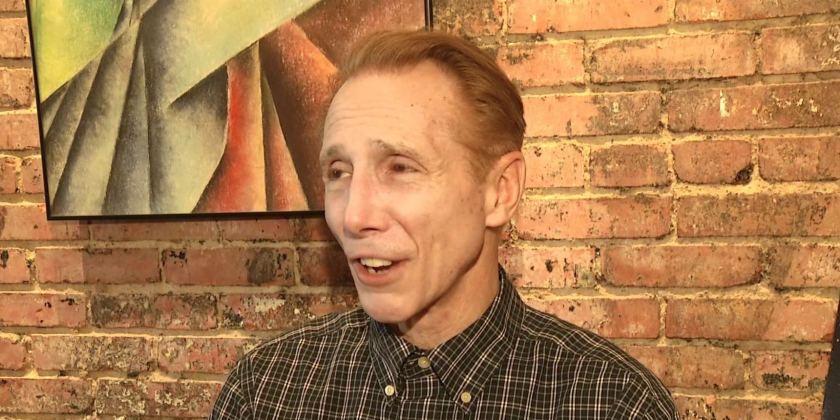 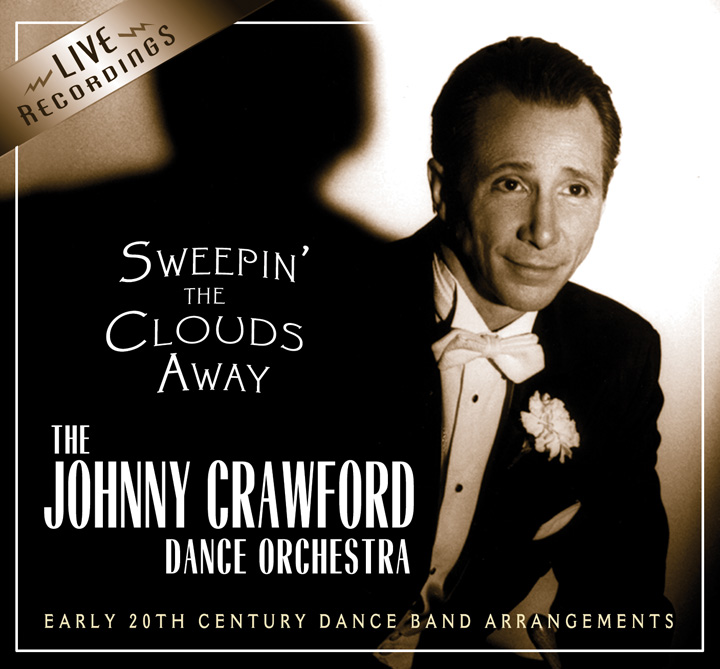 Johnny Whitaker was in two of my favorite shows from the 70’s.  He played Jody on “Family Affair”, and he starred in a Saturday morning favorite “Sigmund And The Seamonsters.” 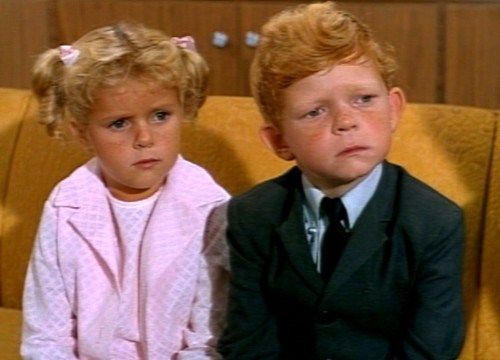 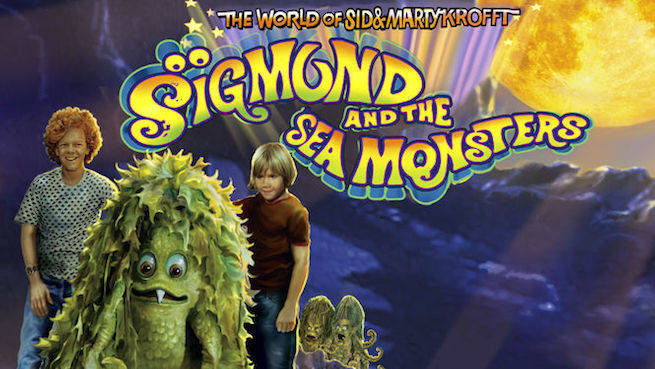 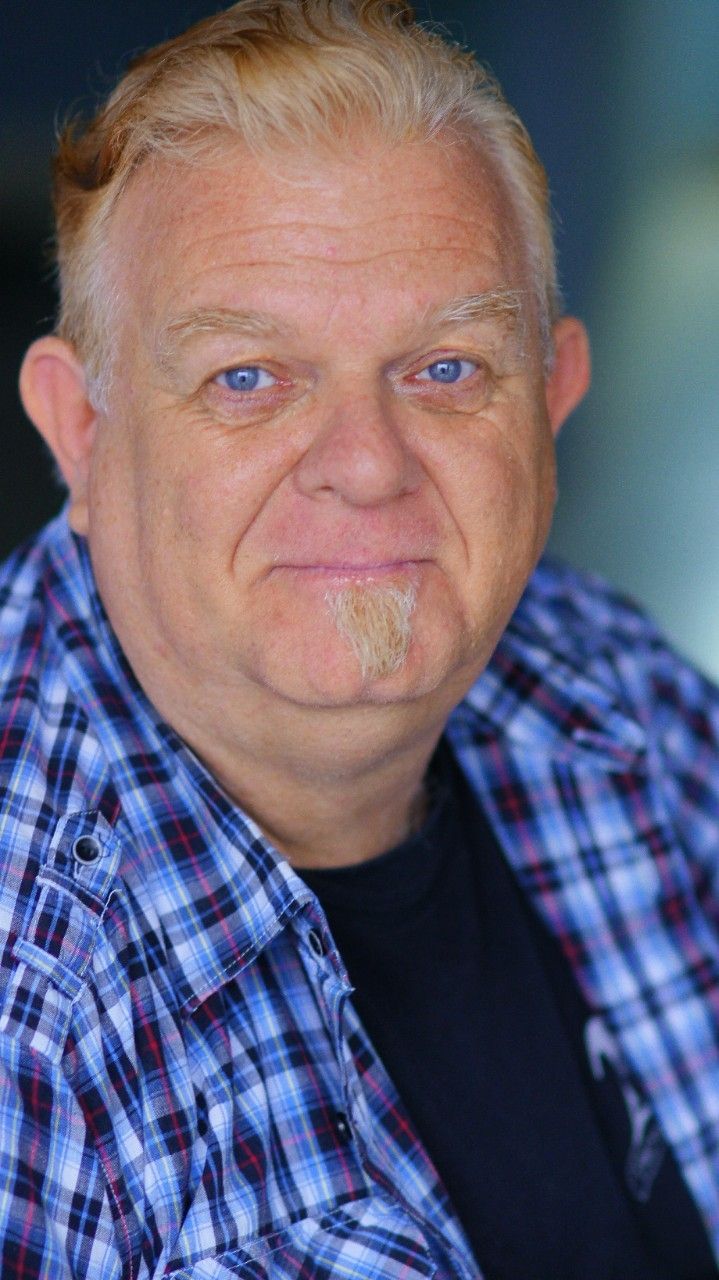 Anissa Jones played “Buffy” on the show.  She, sadly, lost her life back in 1976 at the tender age of 18.  Stupid drugs.  Claimed another beautiful life. 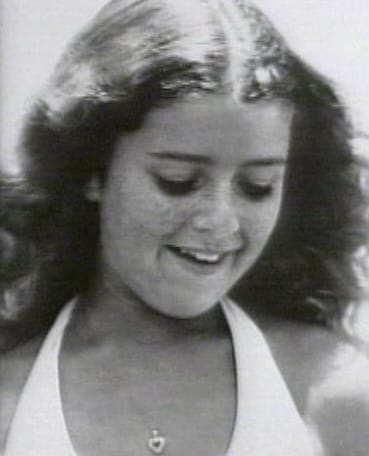 When I was a kid one of my favorite movies was “Escape From Witch Mountain.”  One of the stars of the show was a child actor named Kim Richards.  I always thought she was such a cutie pie. 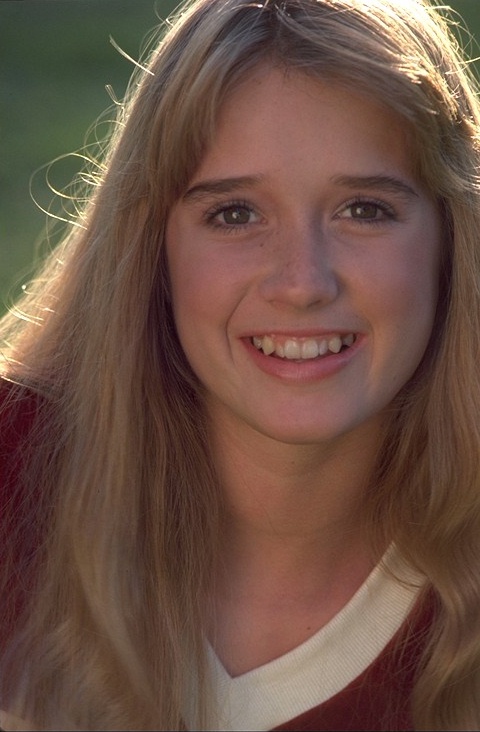 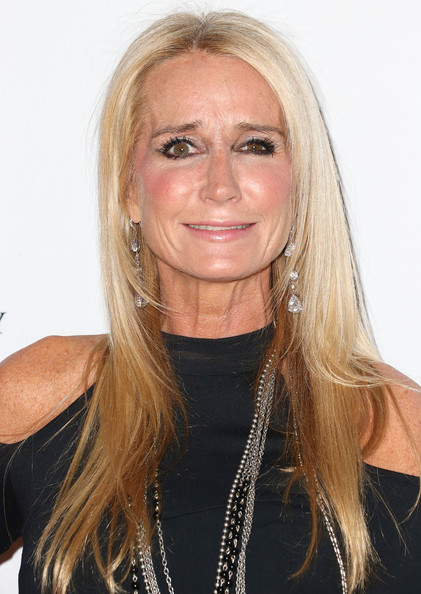 My brothers and I never missed the Saturday morning show “Land Of The Lost.”  One of the actors was Kathy Coleman.  She played “Holly.”  Remember the theme?  “Marshall, Will and Holly, on a routine expedition…….” 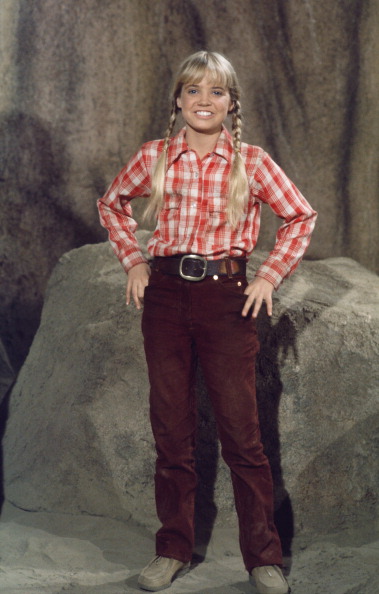 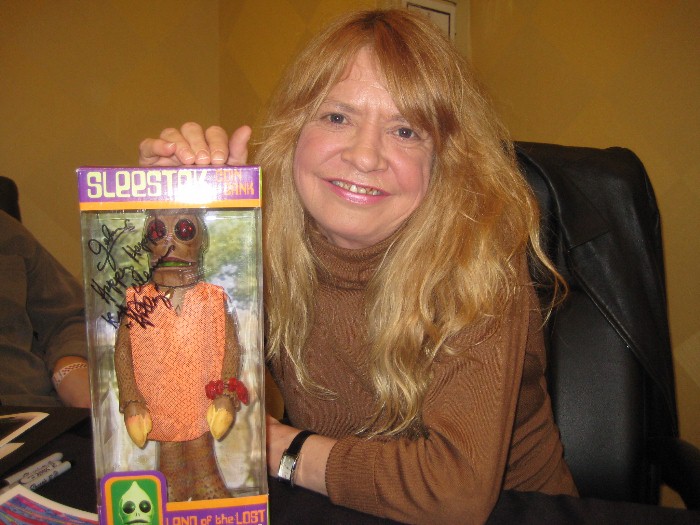 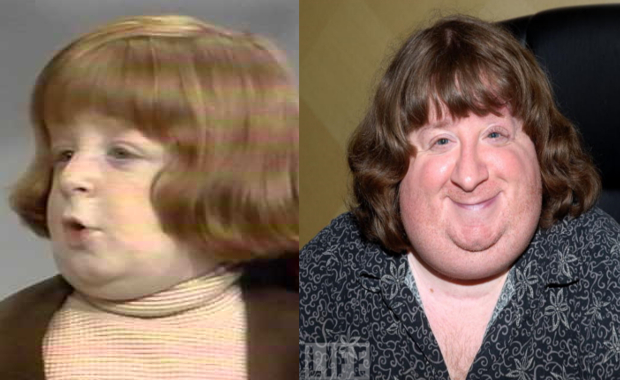 Well, that was fun.  We will do it again soon.

A man is walking in a graveyard when he hears the Third Symphony played backward. When it’s over, the Second Symphony starts playing, also backward, and then the First. “What’s going on?” he asks a cemetery worker.

HAVE A SUPERB DAY!