HELLO FROM THE FROZEN TUNDRA!!!!  We have gone hundreds of hours of not reaching 32 degrees above zero.  And we are now officially over 40 inches of snow for the year.  Very tired of this.  Extremely tired of shoveling.  My wife and I even went to Mexico for a week, and we’re STILL tired of it all!!!  C’MON SPRING.  SHOW YOUR BEAUTIFUL FACE!!!

How about some fun stuff!!! 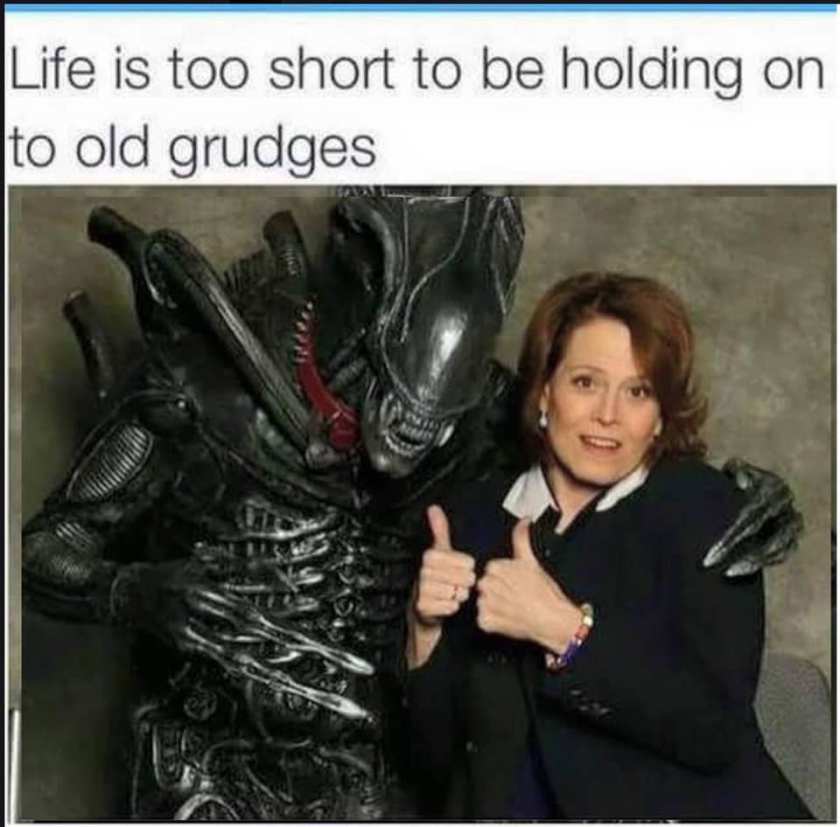 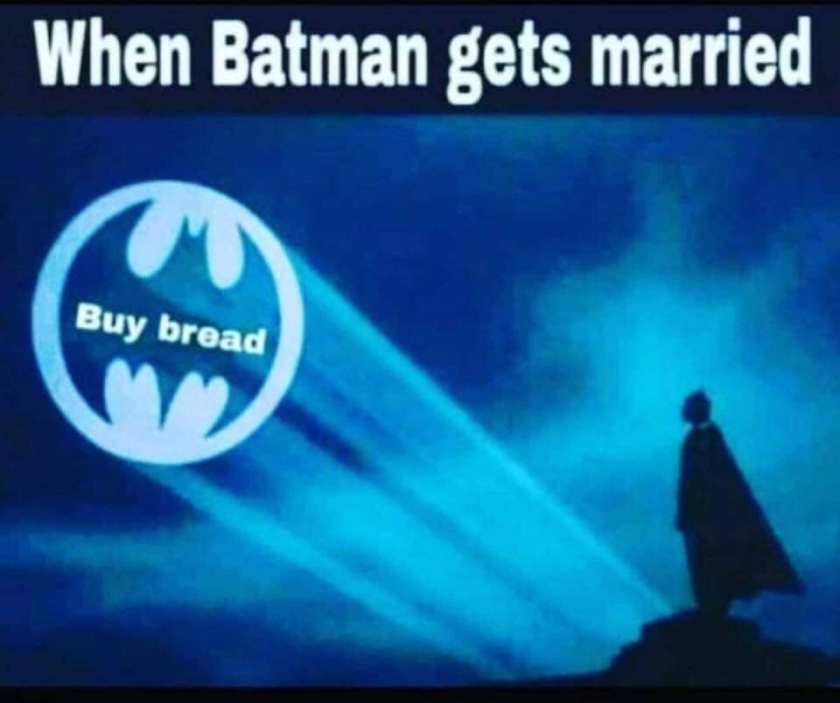 I wonder how much the soup cost?  A couple of BAWKS? 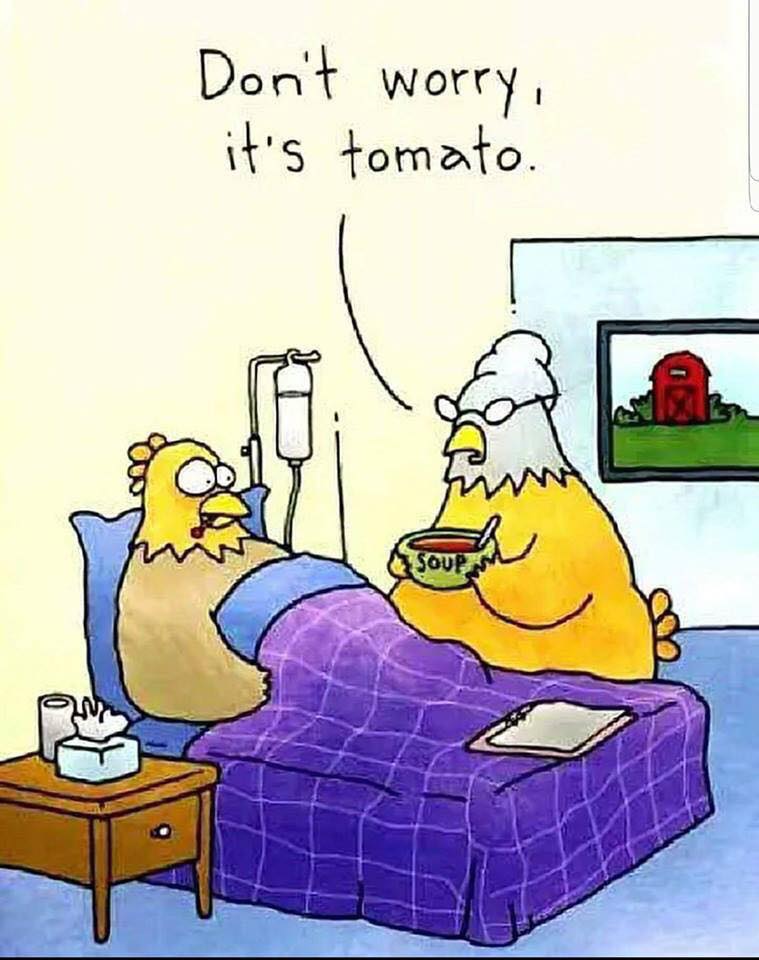 Well, we haven’t talked since the Super Bowl.  ICK.  What a horrible waste of time.  The game was horrendous and the commercials were sub par.  The halftime show was mediocre.  Geez, I sound like a grumpy old man.

This is how much of America feels though. 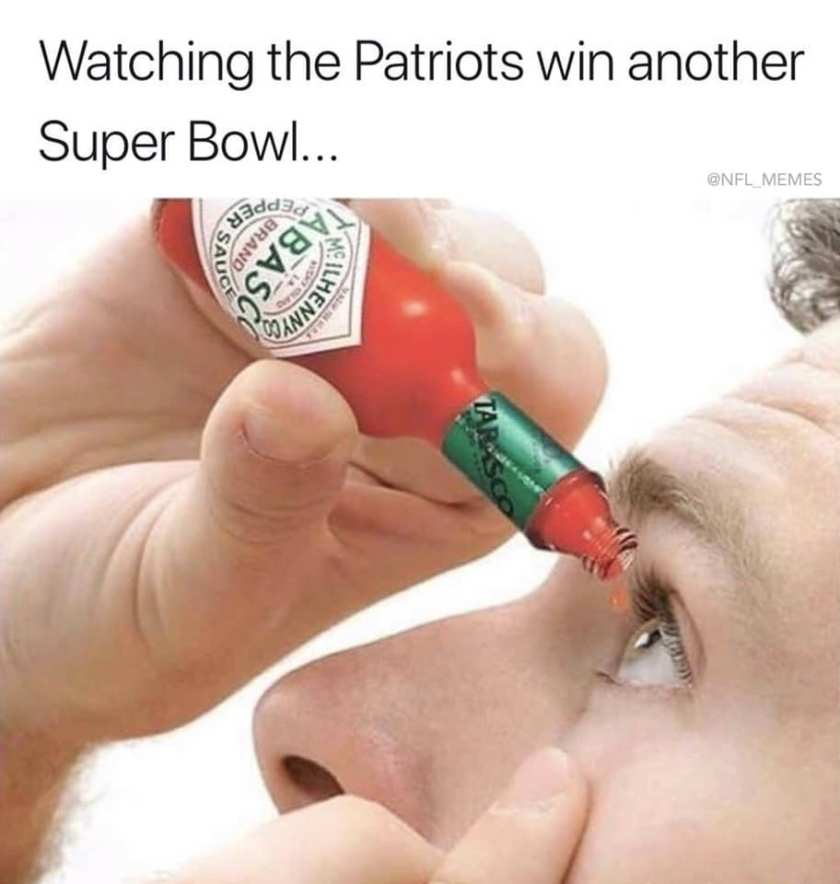 Being in the marketing business for 30 years, I end up seeing a lot of clever advertising strategies.

This one is BRILLIANT!!! 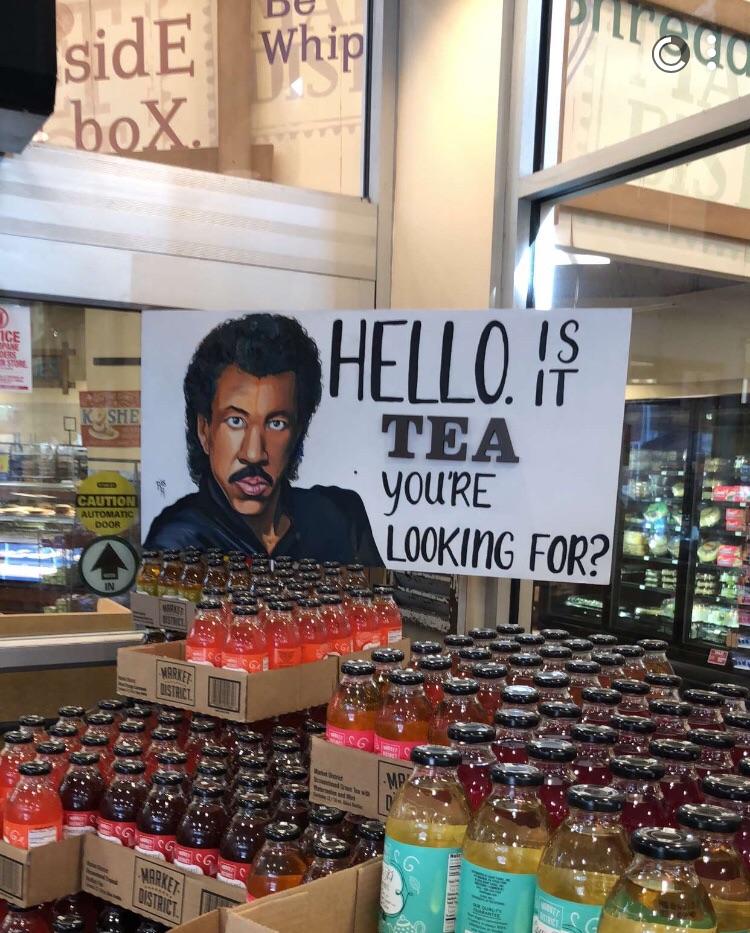 So, many of you don’t know this, but I received a miracle back in 2011 that not only changed my life but SAVED my life as well.  It’s a spiritual miracle that I’ve been sharing with hundreds of people so far.  Plus, you get to hear my life story as well.  If you’re interested in ordering a copy of my DVD, just go to my website and check out the store.  I will mail them out as soon as I get the order.  They are 20 dollars each plus postage. 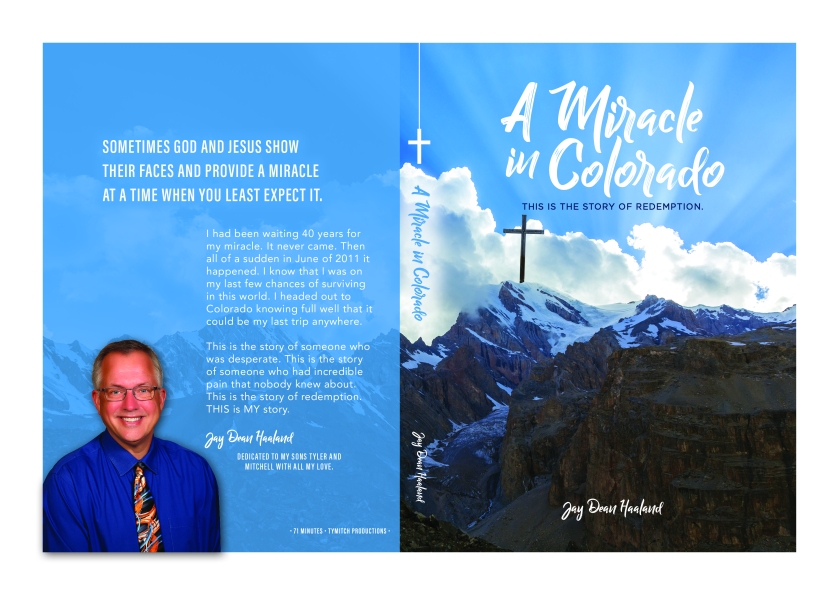 I have to give props to my official photographer of Country Legends Jukebox.  His name is Don Bremer from Bremer Photography in Aberdeen, SD.  He took a very mediocre looking man and made him look fairly presentable.  This next one is one of my favorites. 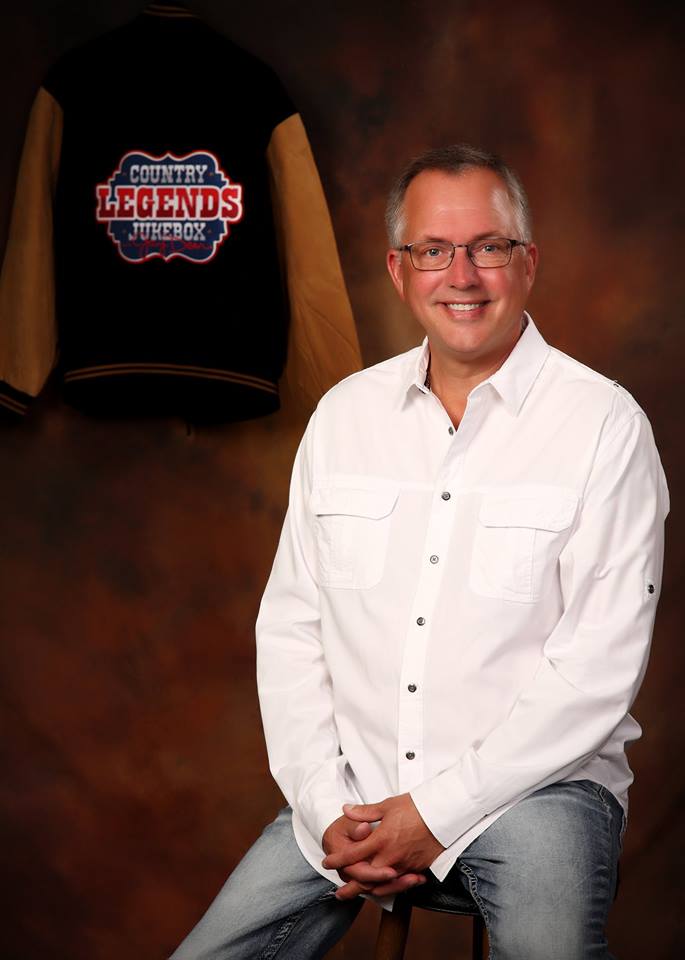 Speaking of photos, my cousin posted a photo the other day on Facebook of a picture of me and my brother Troy when we were very small.  DOGGONE IT WE WERE CUTE AT ONE TIME.  My brother Troy is in the front, and that’s me to the right of him. 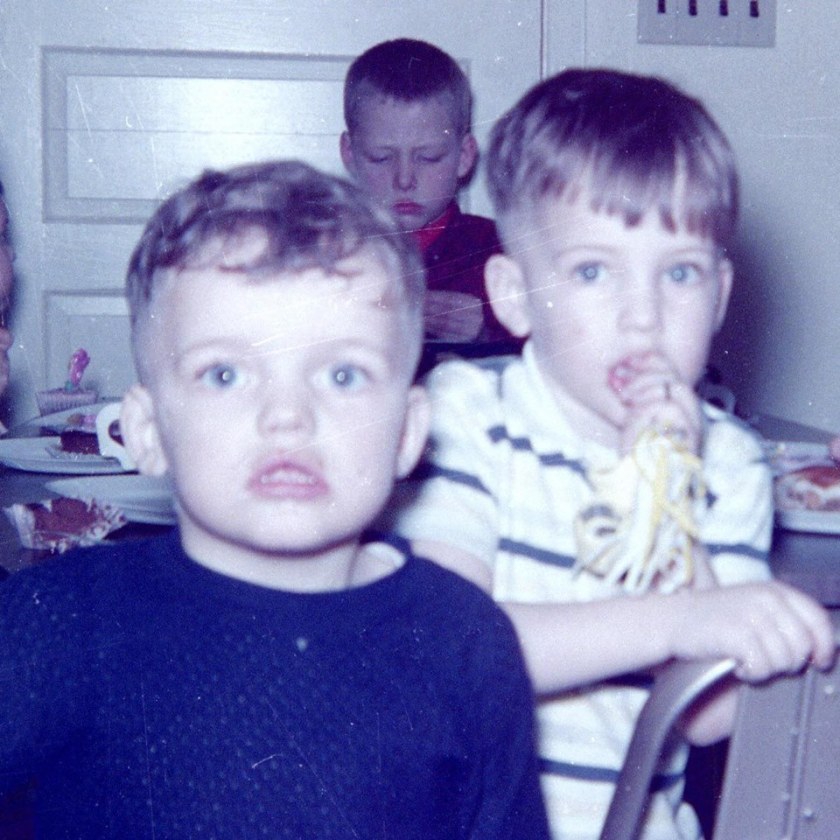 Yes my friends, there was once hope for me!!!

My radio show Country Legends Jukebox recently celebrated it’s 100th show.  I talked about all of the country stars that I have met and some I wanted to meet.  You can hear the show by going to countrylegendsjukebox.com and hit the “listen” button.

One of the people I talk about is Little Jimmy Dickens.  I visited with him many times in person.  Most of them backstage at the Grand Ole Opry.  And, if you know ANYTHING about me, you know that I am a diehard fan of Hank Williams, SR.  Well, I recently found a couple of photos of Hank and Jimmy.  They were terrific friends.  And did you know that Jimmy Dicken’s nickname was “TATER?”  Yep, Hank Williams gave him that nickname after Jimmy’s hit “Take An Old Cold Tater and Wait.” 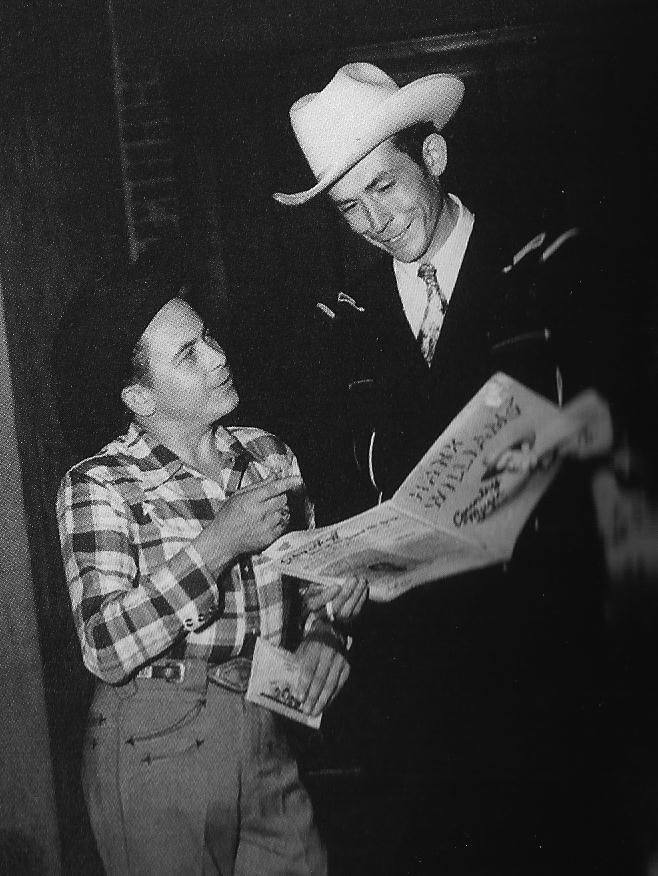 This next one is Hank, Jimmy, Red Foley and Minnie Pearl getting ready to take off for another tour. 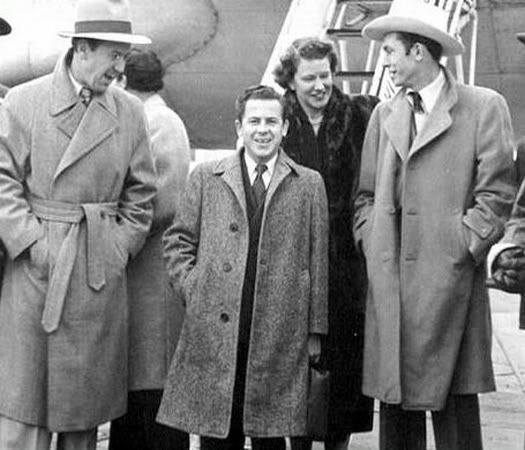 So, I am a HUGE fan of Laurel and Hardy.  Laurel and Hardy along with Charlie Chaplin are my all time favorite funny people.  So there’s a movie out called “Stan and Ollie.” 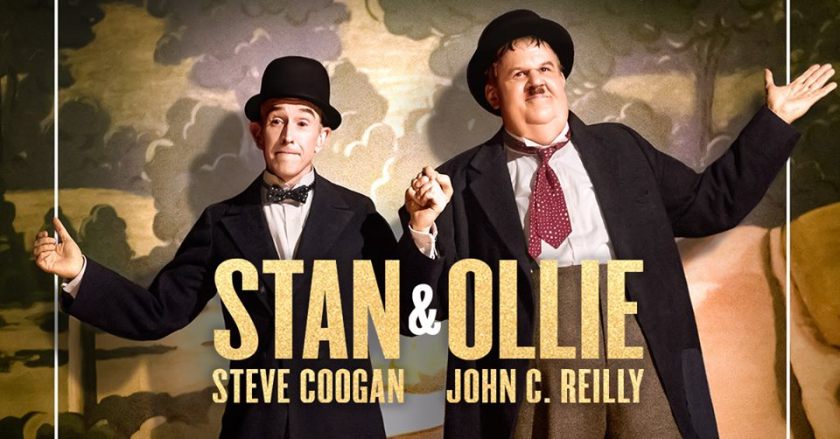 Steve Coogan is BRILLIANT as Stan Laurel.  He really channeled him.  I am not a fan at all of John C. Reilly.  When he’s with Will Ferrell, it’s like fingers on a chalkboard for me.  HOWEVER, he was brilliant as Oliver Hardy.  I loved this movie so much!!  I wasn’t watching two actors.  I was sucked so deep into the movie that it felt like I was a fly on the wall watching the real lives of Laurel and Hardy.  The movie focuses on their later years and it is done with class.  Highly recommend this one.  I WILL buy it when it comes out.