HAPPY HALLOWEEN FROM JAY DEAN AND THE ROCK BAND “KISS.”  (this is pretty cool…) 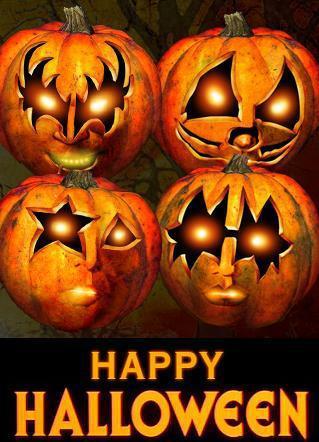 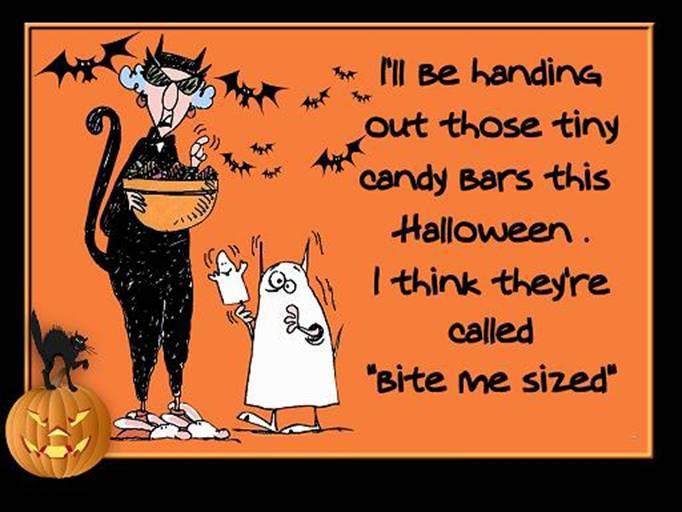 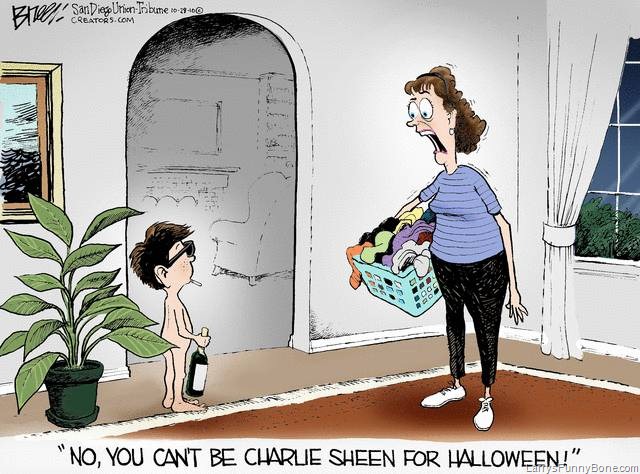 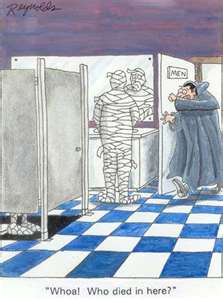 ONE OF THE MOST CREATIVE PUMPKIN CARVINGS EVER… 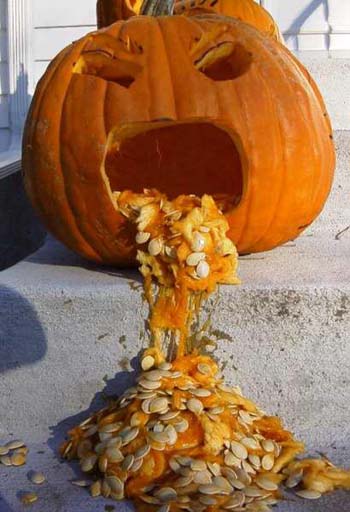 1.  your HALLOWEEN celebrity birthday list includes former newsman DAN RATHER….believe it or not, DAN RATHER turns 80 today…….that doesn’t seem possible……here’s DAN back in his younger days…. 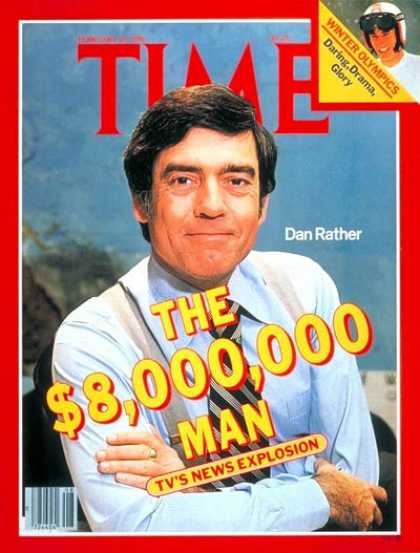 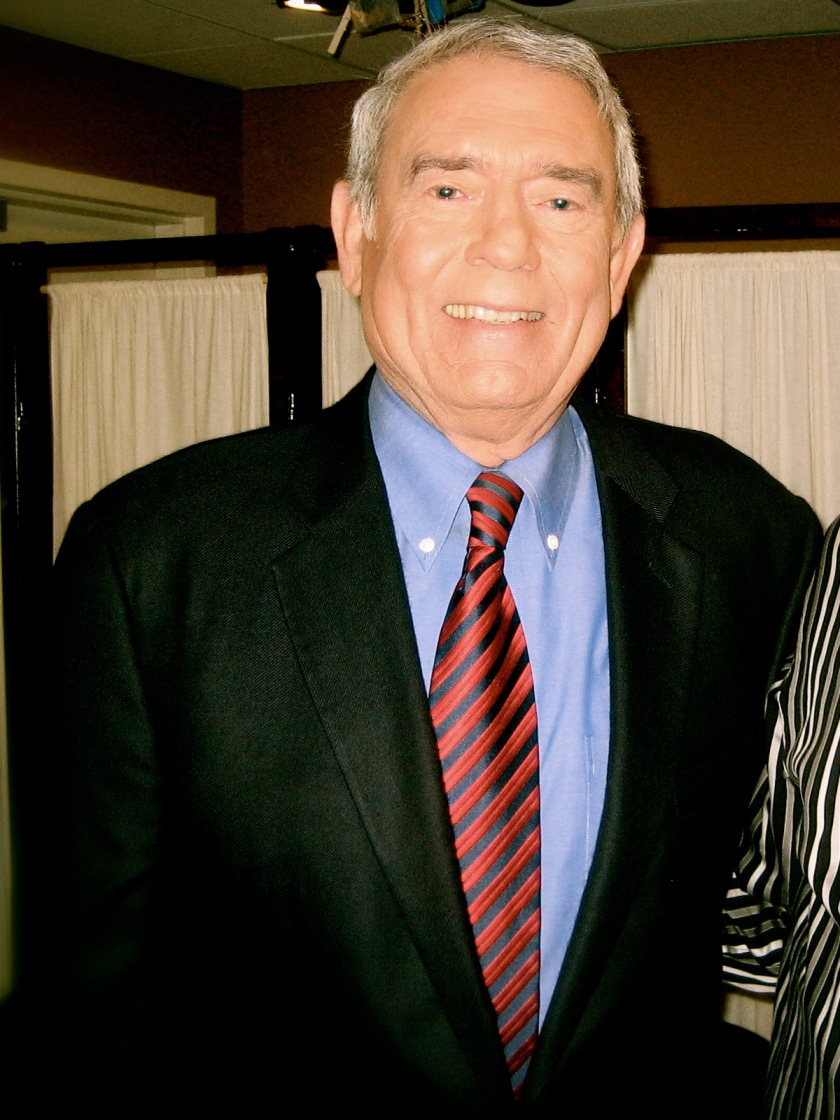 2. actress SALLY KIRKLAND has a milestone birthday…she turns 70 today….she has appeared in movies like, “THE STING”, “A STAR IS BORN,” “THE WAY WE WERE”, and she recieved an ACADEMY AWARD nomination for her role in the movie “ANNA.” here she is years ago…. 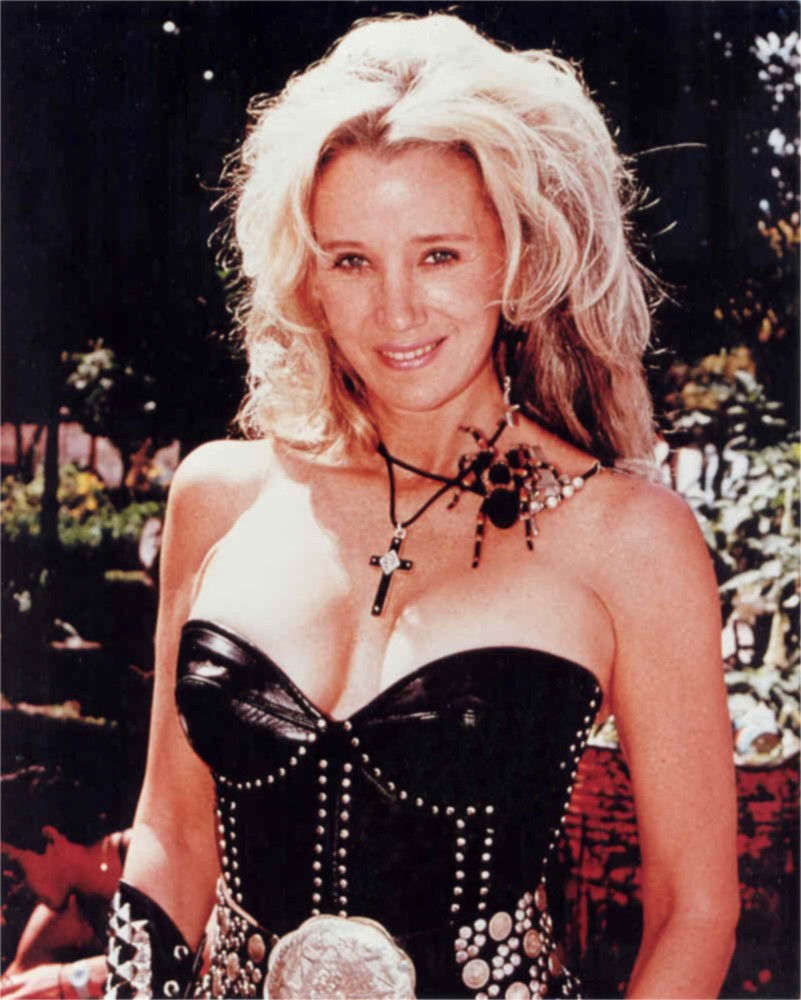 here’s one with the legendary TONY CURTIS…. 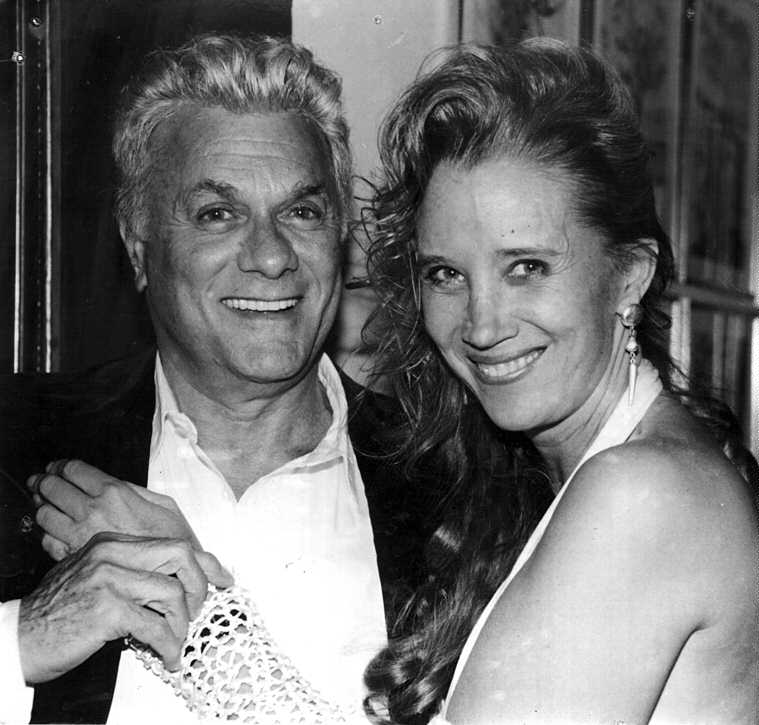 and here’s SALLY KIRKLAND today at 70…. 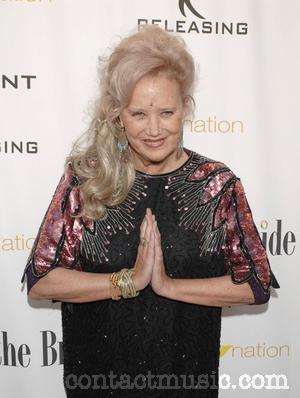 3.  and here’s one more…..”WINCHESTER” on “M*A*S*H” turns 69 today…that’s actor DAVID OGDEN STIERS……he was the pompous soldier on the show…remember him?  he’s on the far right of this cast photo…. 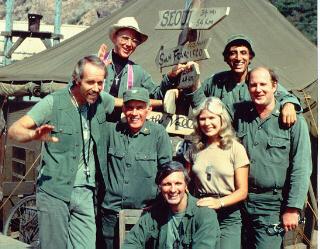 and here’s DAVID OGDEN STIERS today on his 69th birthday… 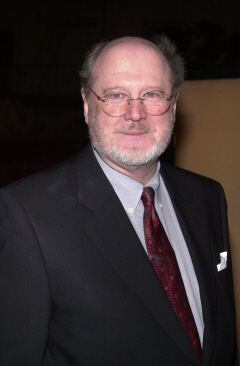 4. in honor of HALLOWEEN, we are going to find out whatever happened to the scary guy VINCENT PRICE….he appeared in such horror classics as the original movie “THE FLY”, plus, “HOUSE ON HAUNTED HILL, ” “THE HOUSE OF 1,000 DOLLS, ”  “EDWARD SCISSORHANDS,” and many many more…

he also was the voice on MICHAEL JACKSON’S “THRILLER” video…

here’s VINCENT PRICE quite a few years ago…. 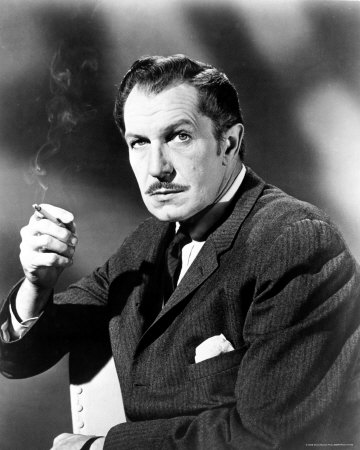 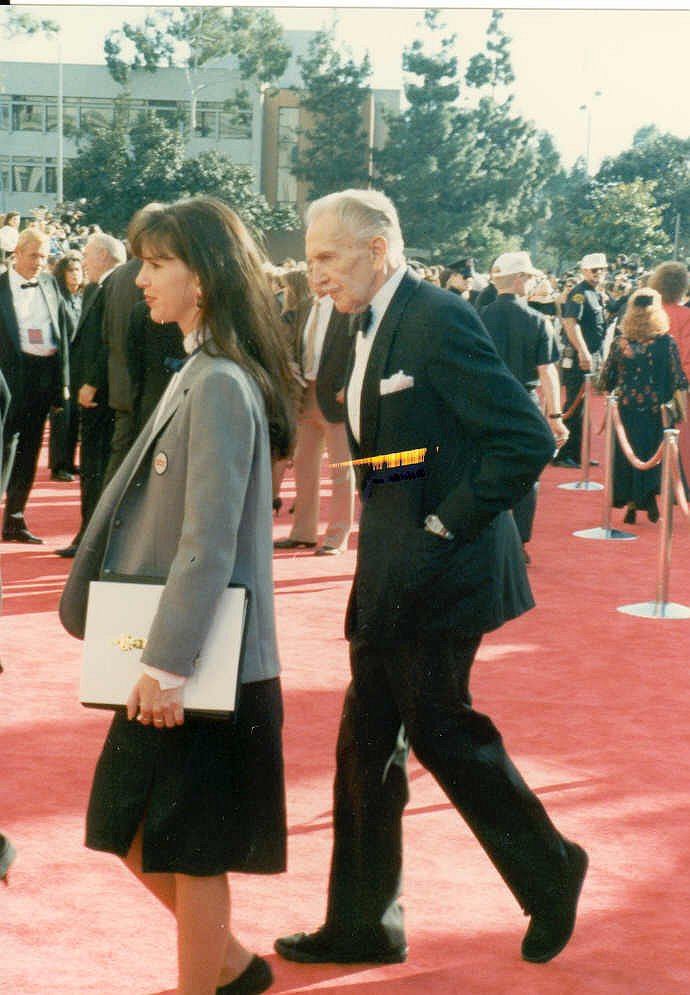 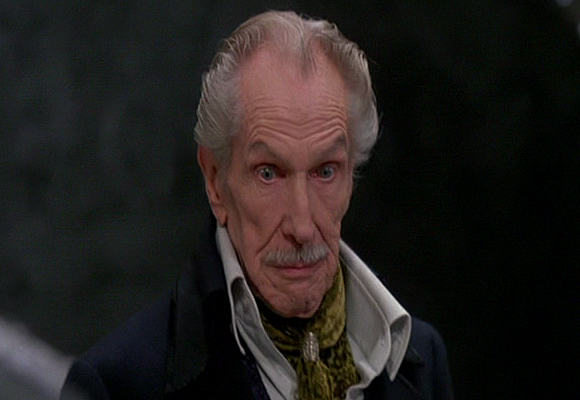 5.  my wife would call me a “HALLOWEEN GRINCH.”  i’m not nuts about this holiday….we stuff our kids full of candy and sugar, when we’re trying to make them cut down on it…..and kids don’t want the “healthy” stuff….and i’m usually exhausted by 6:30, and i don’t want to get out of my chair…ha ha….MAN, I SOUND LIKE I’M TURNING INTO AN OLD MAN…HA HA….uh-oh…i’d better change my frame of mind soon!!

6.  one of the scariest HALLOWEEN’S that i can remember was back when i was in high school when we lived in PIERPONT….a couple, dressed as  old people, came into our house and sat on the couch and watched tv for about a half hour…never said anything…..then just got up and walked out….WE STILL DON’T KNOW WHO THEY WERE….nowdays, we would probably panic because of the creeps that are out there, and with all the abductions and other crap going on….

8.  JACK KEVORKIAN’S “suicide machine” was removed from an auction because it didn’t get a high enough bid….the seller was hoping to make a killing on it….

9.  cops in OHIO pulled over a woman who was going 128 miles per hour, plus was drunk, topless, and only wearing a thong…the cop got quite confused when he tried to read her her rights, when he said, “you have the right to remain sexy…anything,including me could be held against you.”

10.  football star MICHAEL VICK, has bought a new pet…a parrot for his kids….geez…after his dog debacle, does VICK actually want to own a pet who could actually TALK to police?

11.  the east coast was walloped by an early snowstorm over the weekend….it meant record-setting snow for most places…..rescuers were busy this weekend rescuing stranded motorists, and unthawing CHARLIE SHEEN’S tongue from a stripper’s pole….

12.  animal rights activists were asking LADY GAGA to wear a dress made of LETTUCE during her weekend visit to INDIA…they were hoping that after the “meat dress” incident that she would turn over a new leaf….

OR HOW ABOUT THIS ONE…

A woman whose husband often came home drunk decided to cure him of the habit. One Halloween night, she put on a devil suit and hid behind a tree to intercept him on the way home.
When her husband came by, she jumped out and stood before him with her red horns, long tail, and pitchfork.
“Who are you?” he asked.
“I’m the Devil,” she responded.
“Well, come on home with me,” he said, “I married your sister.”

HAVE A SPOOKY HALLOWEEN!!!